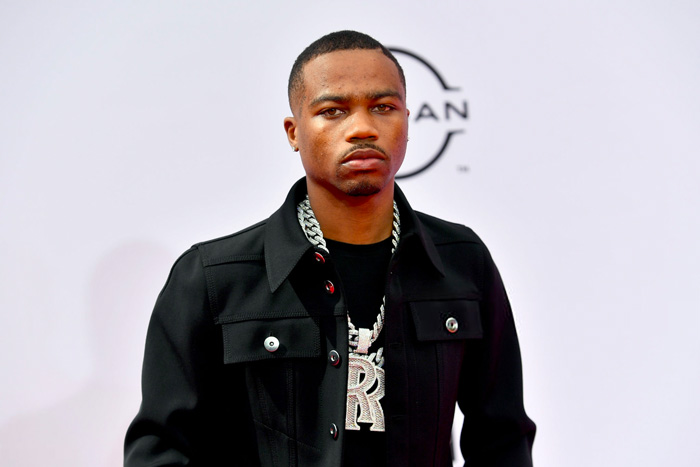 Roddy Ricch has new music on the way.

The Grammy-winning rapper appears to be teasing a new album called Live Life Fa$t. Taking to Instagram on Tuesday morning (Sept. 14), he shared a screenshot of his iTunes library with the title “RR Live Life Fa$t Album.” The 51-minute project contains 18 tracks including the “Live Fast Intro.”

He appears to be in a good place creatively. “I got my flame bac,” he added.

It’s unclear when he plans to release the album, which follows his 2019 debut Please Excuse Me for Being Antisocial.

He previously teased Feed Tha Streets 3, the third installment in his acclaimed mixtape series which began in 2017.

“It’s from a different place,” he told Nick Cannon of his new music. “A lot done changed in life so I just felt like giving my fans just a transparent new set of life, more so where I’m at.”

Back in June, Roddy dropped his Mustard-produced single “Late at Night,” which peaked at No. 20 on the Billboard Hot 100.