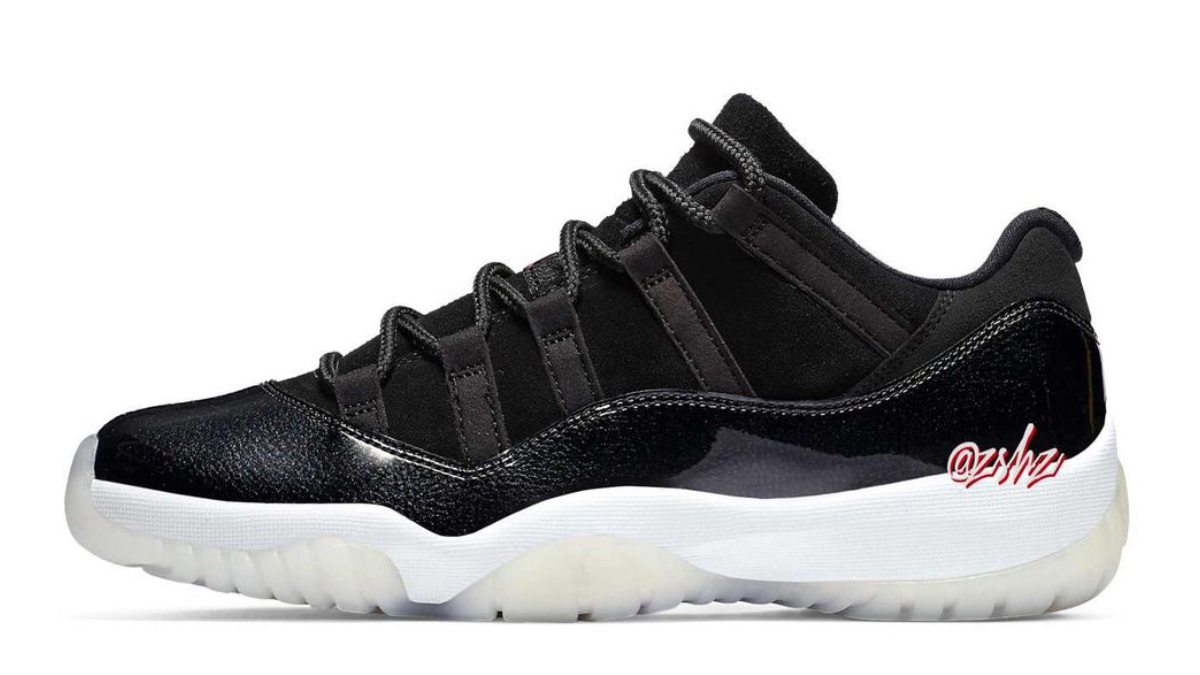 The Air Jordan 11 Low is expected to return next year in a familiar theme.

As a part of Jordan Brand’s 2015 releases, the annual Jordan 11 holiday retro came dressed in a brand new colorway. They were named the “72-10” Air Jordan 11s, inspired by Michael Jordan’s historic 1995-96 season with the Chicago Bulls. According to @zsneakerheadz, this sneaker is expected to release in low-top form in 2022.

The “72-10” Air Jordan 11 was unique for the Jordan 11 lineage at the time for its use of materials such as adding tumbled leather where ballistic mesh is usually seen, adding a new texture to the patent leather overlay, and swapping the traditionally stitched Jumpman logo for a gym red metallic Jumpman. Although details haven’t been confirmed, the low-top version is expected to look similar.

An official release date for the “72-10” Air Jordan 11 Lows has not been confirmed by Jordan Brand yet, but stay tuned with Sole Collector for updates in the months ahead.