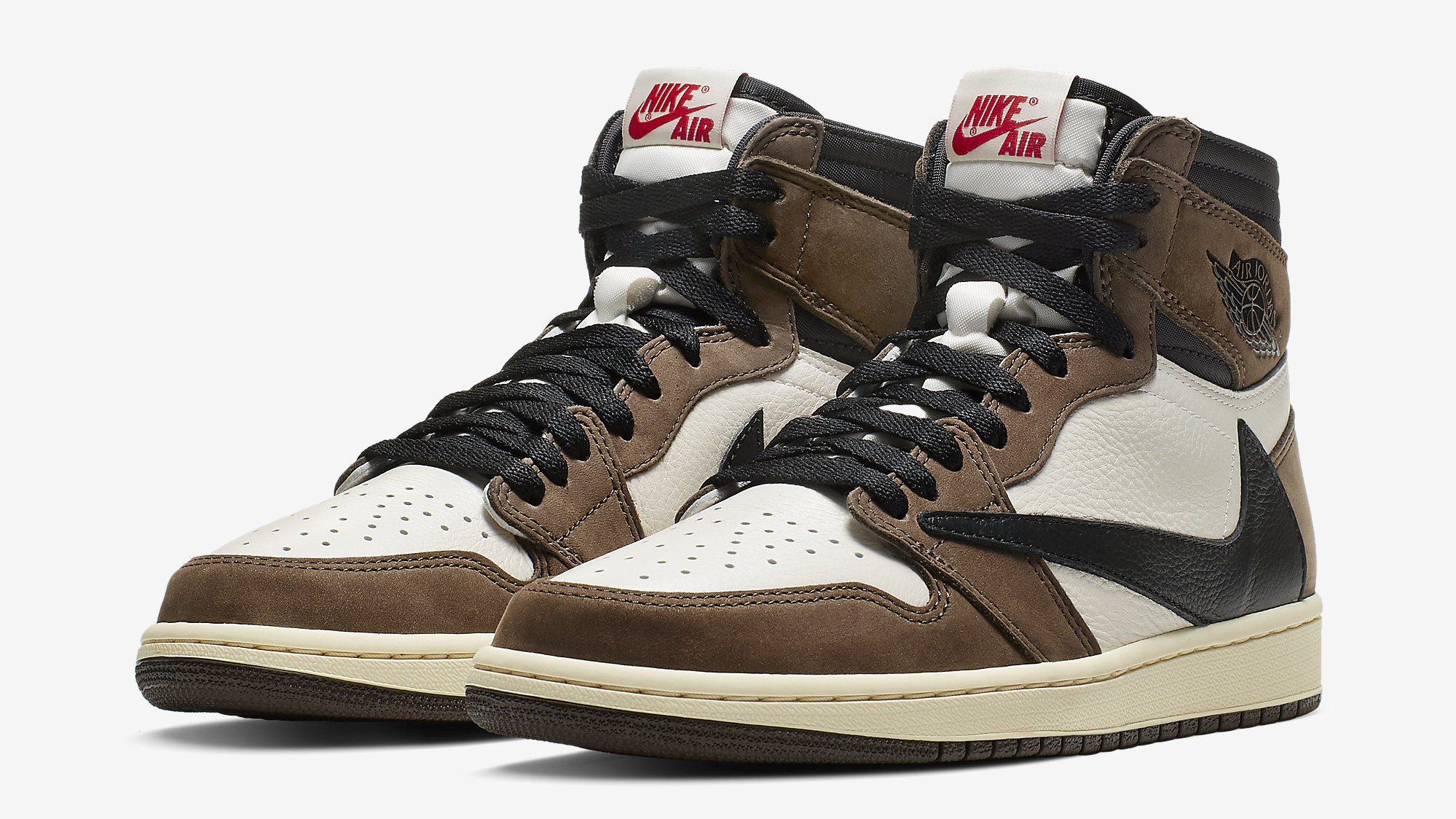 There’s some good news for those who missed out on Travis Scott’s recent Air Jordan 1 collabs with Fragment Design as the Houston rapper reportedly has more styles on the way.

According to @Mr_Unloved1s, two new Travis Scott x Air Jordan 1 collabs are dropping next year. While images of the forthcoming project have yet to surface, Scott’s version of the Jordan 1 features details that deviate from standard releases including reversed Swoosh logos on the lateral sides and Cactus Jack branding throughout. The image shared by the account also shows two Travis Scott x Air Jordan 1 Lows but there’s no confirmation of which Jordan 1 the next collab will utilize.

There’s currently no firm release info for the two Travis Scott x Air Jordan 1s rumored to drop in 2022 but keep it locked to Sole Collector for new developments as they become available.