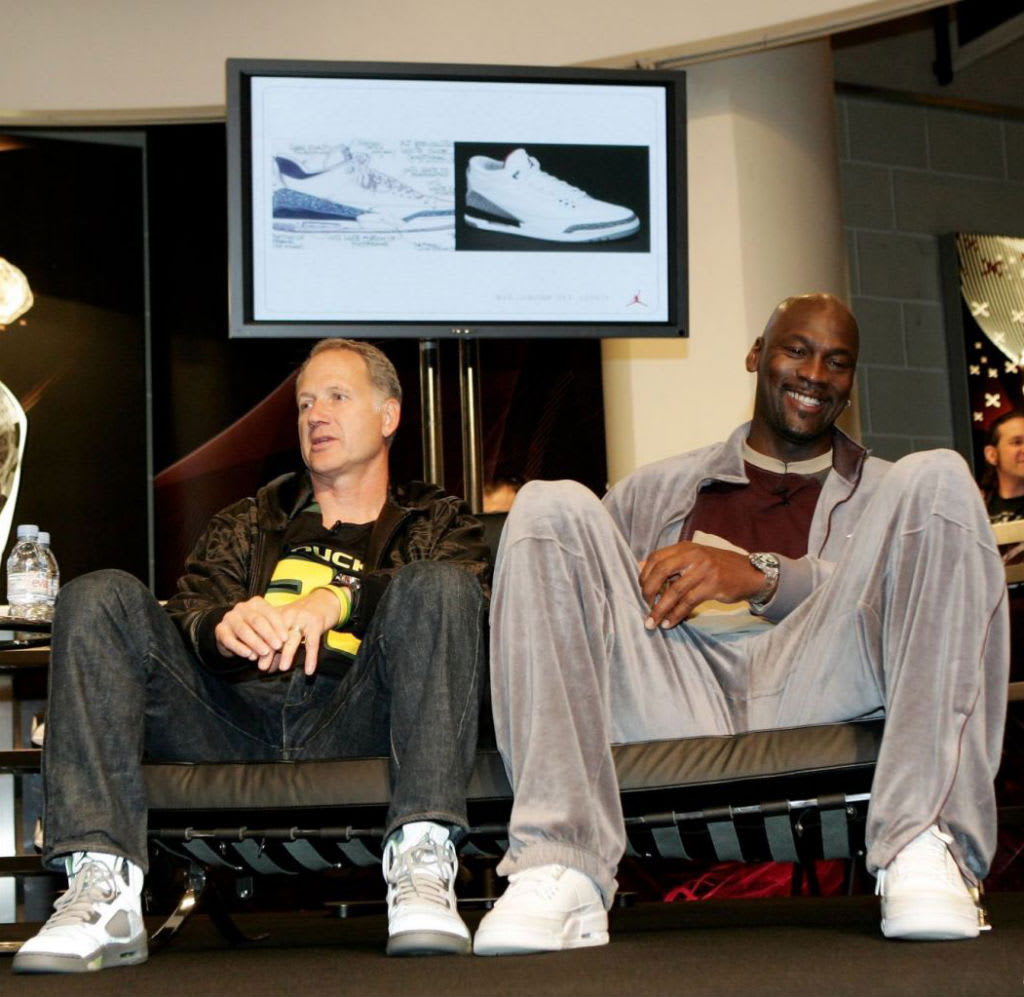 Looking ahead to next year, Jordan Brand is bringing back a beloved Air Jordan 5 Retro from the mid-2000s for the first time according to a new report from zSneakerheadz.

Originally released in 2006, the “Green Bean” colorway is set to make its first retail appearance in 16 years. The shoe is known for its grey-based, 3M reflective upper, contrasting dark grey hits, and perhaps most notably, bright green pops of color throughout. The placeholder image above is an aged pair from 2006—expect next year’s release to feature a blue-tinted translucent outsole.

The “Green Bean” Jordan 5 is rumored to release sometime during Summer 2022. Stick with Sole Collector for updates and a first look in the months ahead.