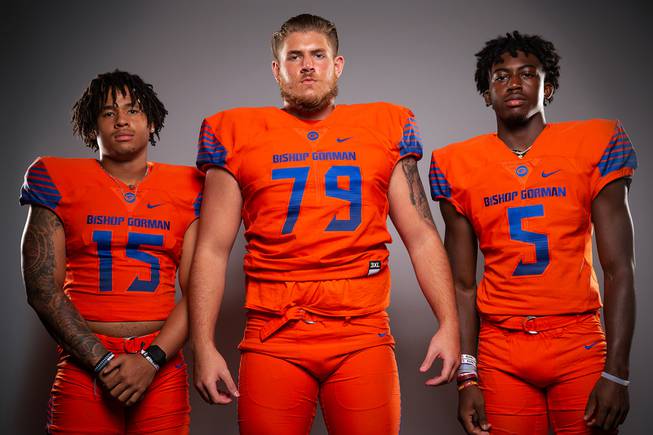 One week after blowing a 17-point lead in the final 67 seconds at Hamilton of Arizona, the Gaels “eliminated the penalties and played sound football,” coach Brent Browner said.

Last week, of course, brought some unwanted national attention to the program. But Browner raved about how his players successfully turned the page into league play.

“For whatever reason we needed to be humbled and that’s what happened,” he said of last week. “I would rather have it happen (now) than in the playoffs or state championship game. We learned from it and are moving on.”

Gorman scored its initial 10 points on special teams, using a Tre Balsbaugh field goal and Quincy Davis punt return for a score to grab a 10-0 lead.