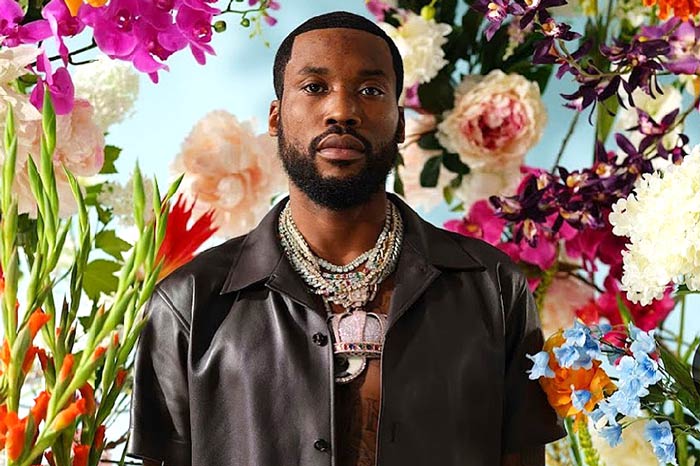 Just hours before it drops, he has revealed the 17 track titles on a handwritten piece of paper. In addition to the singles with Lil Uzi Vert (“Blue Notes 2”) and Lil Durk and Lil Baby (“Sharing Locations”), there are appearances from Kehlani, A$AP Ferg, Moneybagg Yo, Young Thug, Giggs, Vory, and Brent Faiyaz. There is also a tribute to the late Nipsey Hussle and Lil Snupe called “Angels RIP.”

“What ever you expect out of me as a artist … I’m tryna give you that times 20 on expensive pain,” Meek said of the follow-up to 2018’s Championships.

James Harden has also given the project his co-sign. “He got a tape that’s about to be one of the best ones he’s put out,” the NBA star told Spotify’s RapCaviar.

Meek has been promoting the album with billboards in different cities showcasing the illustrated artwork by Nina Chanel Abney.

Expensive Pain arrives at midnight. See the tracklist below.

Tyga Revealed as Dalmatian on ‘The Masked Singer’