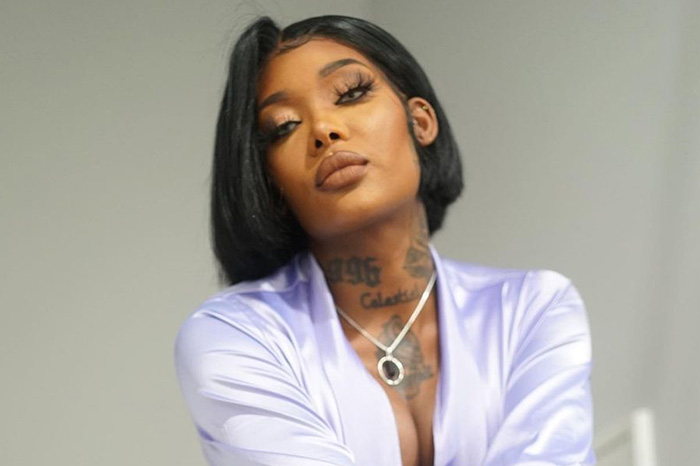 The singer has revealed that her sophomore album will arrive in November. She was slated to make the announcement on the red carpet at the BET Hip Hop Awards in Atlanta on Friday, but she was denied entry because of COVID-19 restrictions.

“I was super excited to go to the BET Hip Hop Awards today, but they wouldn’t let me in due to COVID restrictions,” Summer said while standing in the parking lot. “I was gonna talk about some stuff on the red carpet, so I decided to pull up anyway and let you guys know some things.”

She then hit a switch and projected her announcement in pink lights on the side of a building. “Summer Walker Album #2 Coming November,” read the message.

She plans to unveil more details on the two-year anniversary of her debut album Over It. Released on Oct. 4, 2019, the project debuted at No. 1 and featured collaborations with Bryson Tiller, Usher, 6LACK, PARTYNEXTDOOR, and more.

Summer previously revealed some of the superstar guests who are set to appear on the long-awaited follow-up including SZA, Lil Durk, and Ari Lennox. She has also been in the studio with Omarion and Pharrell Williams.

Drake and NBA YoungBoy Have a Collaboration ‘In the Works’