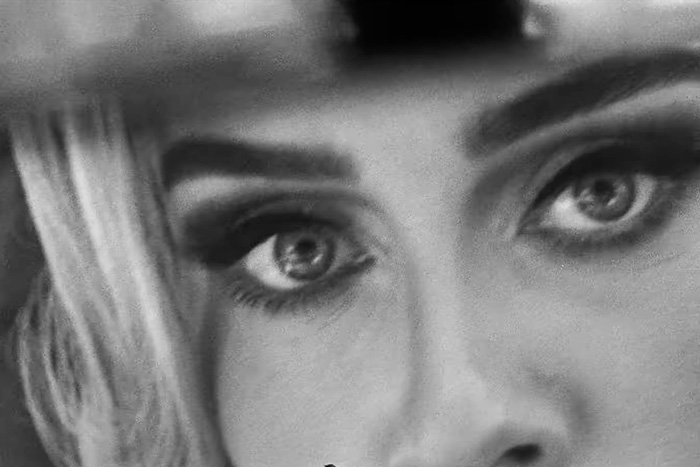 The wait is over.

After much anticipation, Adele has officially announced her return. On Oct. 15, the singer will release her first single in nearly six years, “Easy on Me.”

Along with the title, she shared a black-and-white trailer featuring a 21-second preview of the ballad. In the clip, she pops a cassette tape in her car while driving down the road with her furniture in the back as several sheets of music fly out the window.

“Easy on Me” is expected to be the lead single off Adele’s rumored new album 30. She started teasing her comeback last Friday with 30 projections in various locations across the globe including the Louvre in Paris, the Colosseum in Rome, and the Empire State Building in New York.

The 30 title would follow Adele’s tradition of naming her albums after her age. Adele, now 33, was 30 years old when she separated from her ex-husband Simon Konecki.