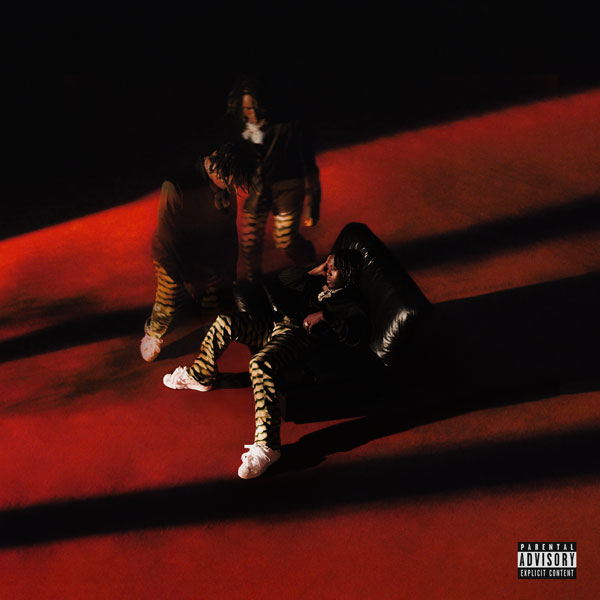 Life of a Don arrives tonight.

Just hours before his album drops, Don Toliver has revealed the tracklist. The 16 tracks, whose titles were inscribed on a Louis Vuitton suitcase, include the single “What You Need” and “Xscape,” which he previewed in the album trailer. Aside from his Kali Uchis collaboration, “Drugs N Hella Melodies,” he has yet to reveal the rest of the features.

“I’ve had some crazy records, stuff in the chamber, a lot of good music I’d been holding on to that will be on this album,” Don told W magazine. “Life of a Don gives you insight into what I have going on right now. And that sound is really just how I feel. It’s the soundtrack of my life, and it’s coming from a new feeling.”

The Cactus Jack signee is currently on his “Life of a Don Tour,” which wraps Oct. 30 in Los Angeles. He is also slated to perform at festivals including Travis Scott’s Astroworld, Day N Vegas, and Rolling Loud.

Life of a Don Tracklist