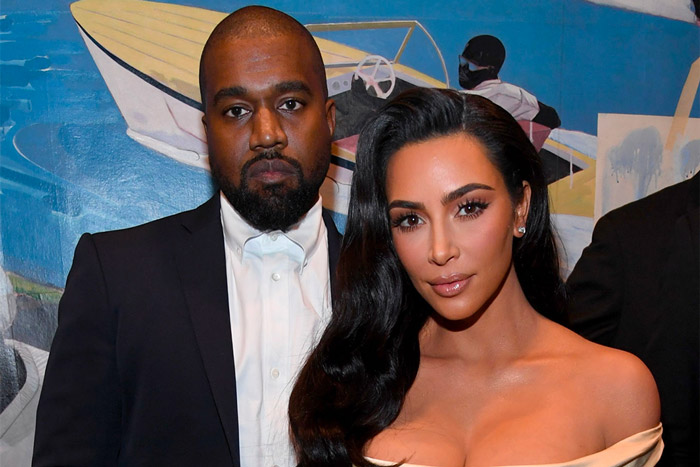 Kim Kardashian will walk away with the house in her divorce from Kanye West.

According to court documents filed Tuesday, Kim will get the $60 million Hidden Hills home where she and Kanye’s four kids have lived since she filed for divorce in February. TMZ reports that negotiations were “extremely cordial” and Kim agreed to pay Kanye cash to even out the property’s value.

The former couple paid $20 million for the 15,000-square-foot house in 2014. They spent an additional $20 million renovating the minimalist mansion with the help of Belgian designer Alex Vervoordt. The home was featured on the March 2020 cover of Architectural Digest, who called it “one of the most fascinating, otherworldly, and, yes, strange pieces of domestic architecture on the planet.”

Kim is said to love the house and wants to stay there so she can continue to raise their kids in a stable environment. Her family including mother Kris Jenner and sister Kylie also live within the gated Hidden Hills community.

While there are reports that Kanye and Kim may be getting back together, this is a sign that they have not called off their divorce. They were spotted dining together in Malibu recently and Kanye was reportedly in attendance at Kim’s “SNL” taping over the weekend.