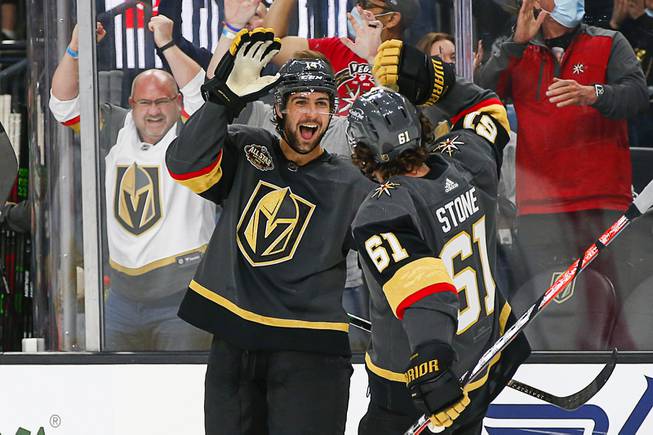 Thx: ESPN to use VGK instead of VGS for Golden Knights

VGS is no more.

Golden Knights fans were upset Tuesday during the season-opening broadcast when ESPN, in its first game carrying Vegas, used VGS as the team abbreviation on its scorebug instead of the preferred VGK.

A spokesperson for the network confirmed today it will use VGK going forward on the broadcast scorebugs and its website.

The spokesperson said ESPN used VGS because it was part of the network’s internal style, shorthand for Vegas. Effective immediately — and the change has already been made on the company’s website — ESPN will defer to the NHL style of VGK, short for Vegas Golden Knights.

The Golden Knights’ next national broadcast is on Oct. 26, a road game against the Colorado Avalanche.