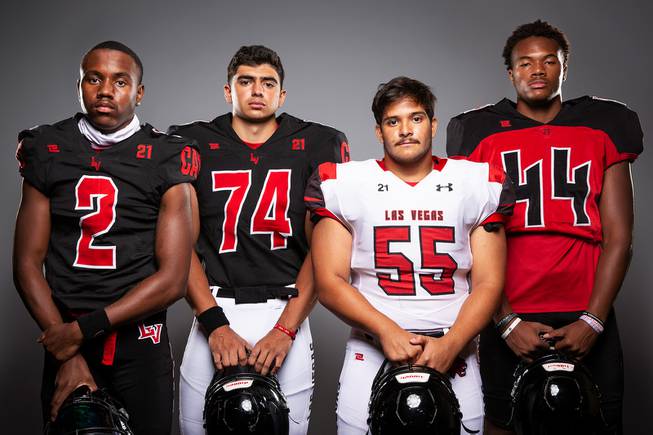 Kawika Lopez had a 70-yard fumble return for a touchdown in the second half tonight for the Las Vegas football team in a 10-7 victory against Durango to give the Wildcats their first league championship in 11 seasons.

The Las Vegas defense created six takeaways and Raul Alfaro nailed a 22-yard field goal in the first half.

Still, the end result is what they desired — a league title and No. 1 playoff seed.

“First division title in 11 years — that’s something to be proud of,” Capetillo said.