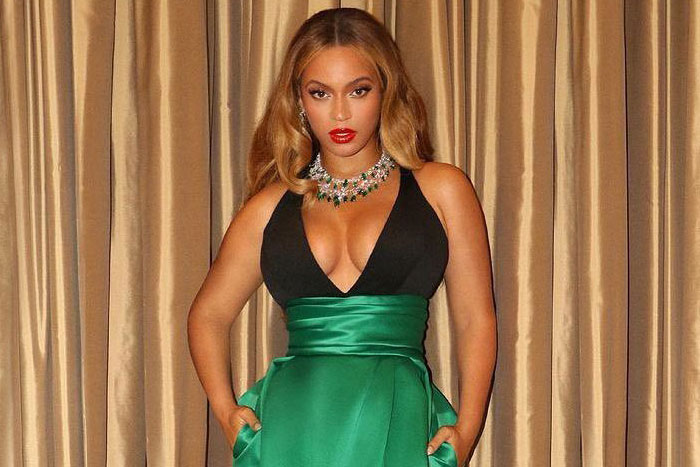 Beyoncé has been quiet on the music front, but new music is coming.

“Be Alive,” a new song from Queen Bey, soundtracks the new trailer for the upcoming movie King Richard starring Will Smith.

The empowering anthem, which Beyoncé wrote with Roc Nation artist DIXSON, plays in the emotional final scene of the upcoming Venus and Serena Williams biopic.

“It feels so good to be alive, that’s why I live my life with pride,” she sings on the drum-heavy track. “Can’t nobody knock it if they tried / This is our souls personified.”

“Be Alive” marks Bey’s first music since “Black Parade” in June 2020. She recently hinted that new music was coming. “After 31 years, it feels just as exciting as it did when I was nine years old. Yes, the music is coming!” she told Harper’s BAZAAR.