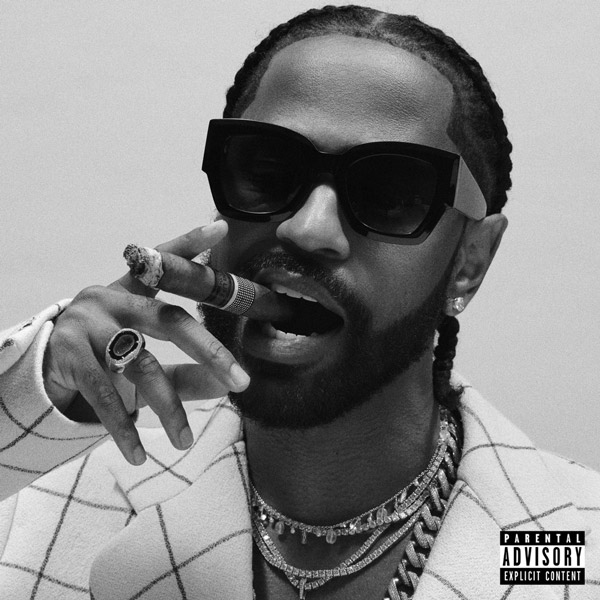 Big Sean is going right in.

Hot off his fiery freestyle for L.A. Leakers, Sean Don keeps the momentum going. On “What a Life,” produced by Hit-Boy, the Detroit rapper goes “off the dome” and delivers more blistering bars for anyone who doubted him.

“Going against me is worse than going against the grain,” he raps. “Only get one life, swear I almost died twice / I went triple platinum more than three times / What a life / I feel like God went and blessed me with a trick dice.”

Earlier today, Sean responded to his critics who say he can’t rap. “I literally have proven myself over and over and over, but maybe I should just stop caring so much what people think and stop taking things personal and just get back to having fun,” he tweeted. “I can out rap anyone, but sometimes I just wanna jus vibe or have fun.”

More music is on the way. Sean also released a teaser for another Hit-Boy-produced track called “The One” that samples SWV’s “You’re the One.”