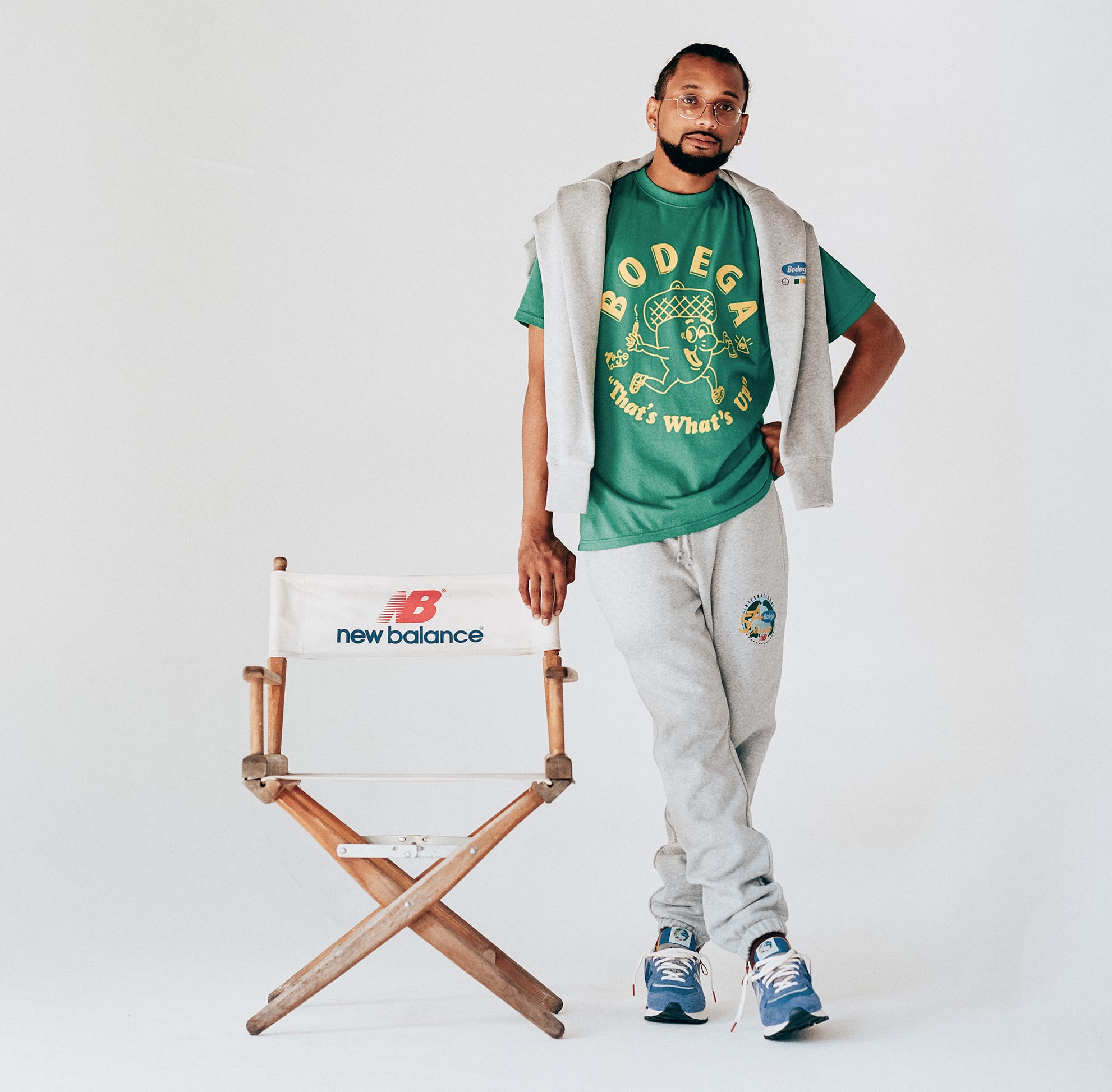 Bodega’s 15th-anniversary celebrations are still going strong with yet another sneaker project in the works. Next up, the boutique has teamed up with a longtime partner and fellow Boston-based brand New Balance for an upcoming collab.

This week, purple and yellow iterations of an unreleased Bodega x New Balance 574 collab quietly appeared on the feet of models in the lookbook for Bodega’s 2021 Fall/Winter collection. The upper features neoprene that’s paired with premium hairy suede overlay panels along with multicolored “N” branding on the sides. The tooling has also been modified with an extended heel.

While Bodega has confirmed that the first drop for its 2021 Fall/Winter capsule will release this Friday, Oct. 29 there’s currently no indication that the New Balance collab will be released on the same day. Stay tuned to Sole Collector for official updates in the weeks ahead.