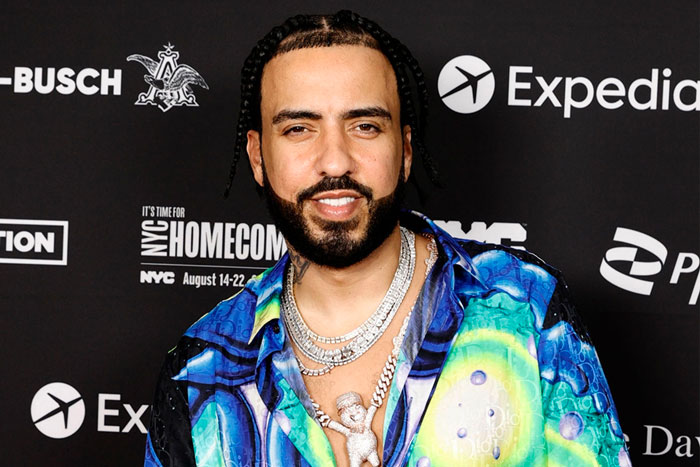 French Montana Responds to ‘Squid Game’ Meme About His Music

French Montana is getting in on a viral meme about his music.

Inspired by the popular Netflix series “Squid Game,” the meme challenged participants to name five songs by the rapper that didn’t include features, making light of the fact that many of French’s biggest hits are collaborations.

“For the next game, you need to name FIVE French Montana songs without features,” read the tweet.

Twitter weighed in with jokes at French’s expense before French himself responded by naming 14 of his own solo songs including “Ain’t Worried About Nothin,” “Don’t Panic,” “Famous,” “Shot Caller,” “What It Look Like,” and more.

He also had a message for those trying to criticize his catalog. “Now eat a dick,” added French, who plans to drop a new solo track on Friday.

His response inspired even more jokes. “All you proved is that French Montana is the only person who name 5 solo French Montana song,” wrote one person, while another shot back: “not a soul on this earth outside of yourself knows any of these songs.”