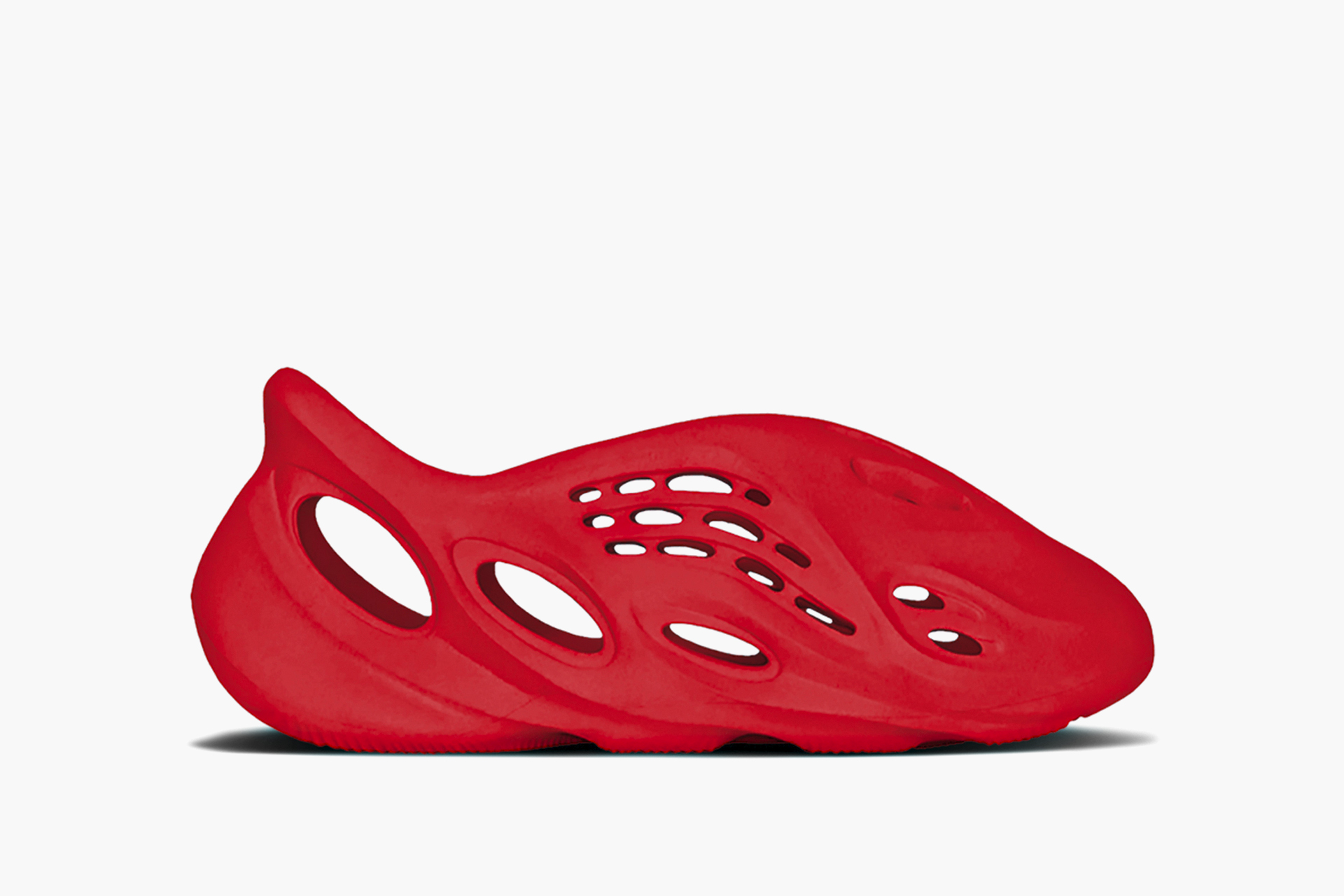 Kanye West isn’t afraid to challenge popular opinion. Whether speaking his mind on political matters or singing with autotune, the charged creative has made a career off going against the grain and making the masses question the role of an artist in pop culture.

In 2020, Kanye was set on challenging the way the world saw things, even if it started with footwear. Released without warning, the Yeezy Foam Runner changed the conversation around coveted footwear, debuting a must-have shoe that was miles away from a traditional sneaker silhouette.

Made in America in the image of a Croc Clog, the $75 model was devoid of leather, laces and branding, instead relying on algae-assisted EVA construction. Before most could decide whether they loved or despised the introductory “Ararat” installment, all pairs instantly sold out.

In the time since, the Yeezy Foam Runner has altered opinions and pushed the boundaries of footwear, quickly becoming one of the most sought-after models on the market. Set to arrive soon in a familiar “Vermillion” makeup, the counterculture kicks from Kanye have pivoted from polarizing to prominent. What launches made this happen and how’d we get here? Find out by exploring and shopping the best Yeezy Foam Runner releases—available now on GOAT.