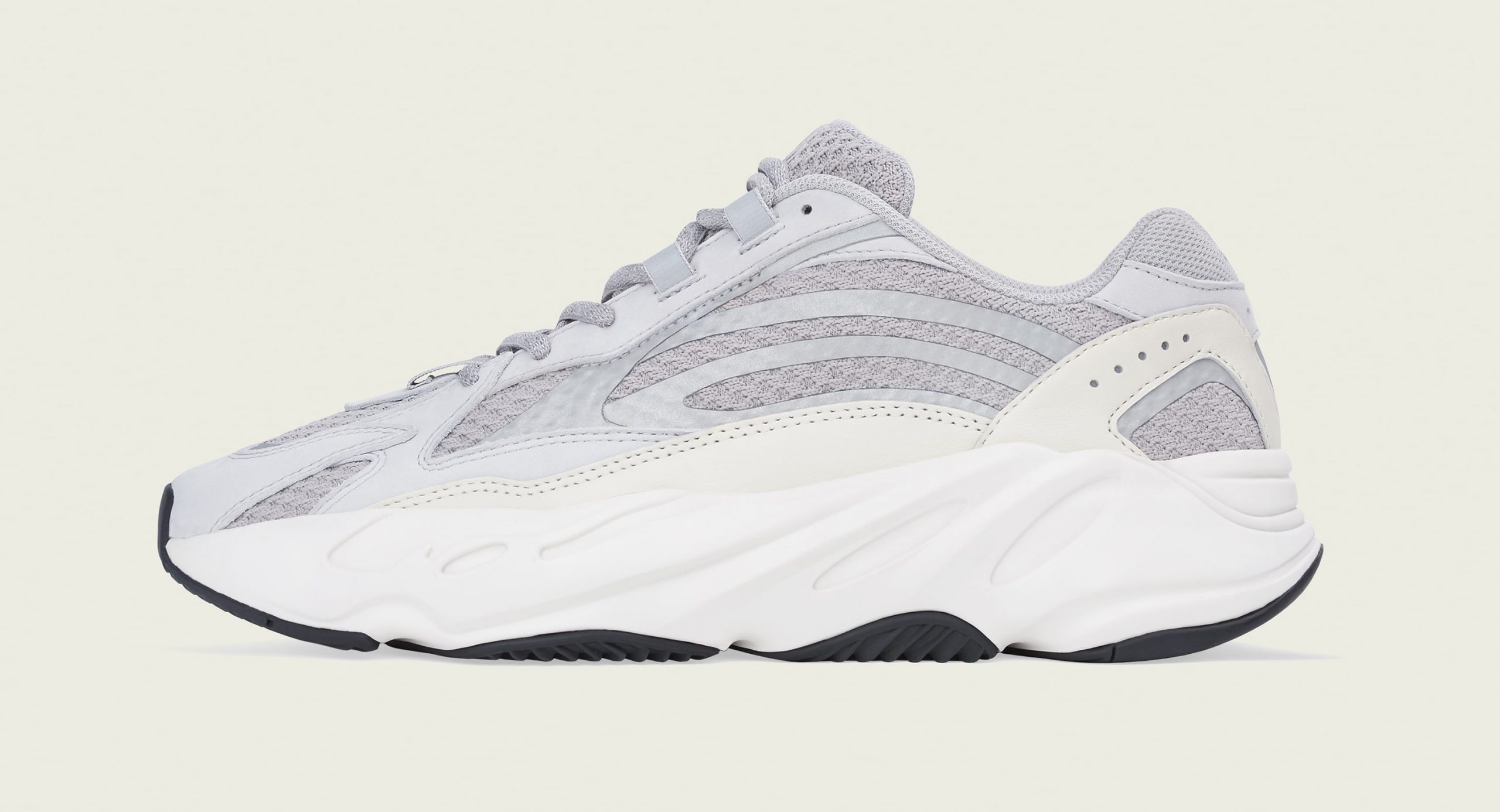 One of the most coveted Adidas Yeezy Boost styles is reportedly heading back to retail soon.

According to Yeezy Mafia, the Yeezy Boost 700 V2 “Static” will be restocking early next year. The shoe features a grey mesh-constructed upper combined with reflective silver hits including on the leather and suede overlay panels as well as the Three Stripes branding. Underneath sits a chunky Boost-cushioned midsole along with a black outsole. Similar to its initial Dec. 2018 drop, the pair is expected to be available exclusively in adults sizing. It’s worth noting that the shoe pictured here is of the original launch as images of the upcoming release have yet to surface.

While official release details have yet to be announced by Adidas, Yeezy Mafia reports that the Yeezy Boost 700 V2 “Static” will return sometime in Spring ‘22. Check back soon in the coming months for updates.