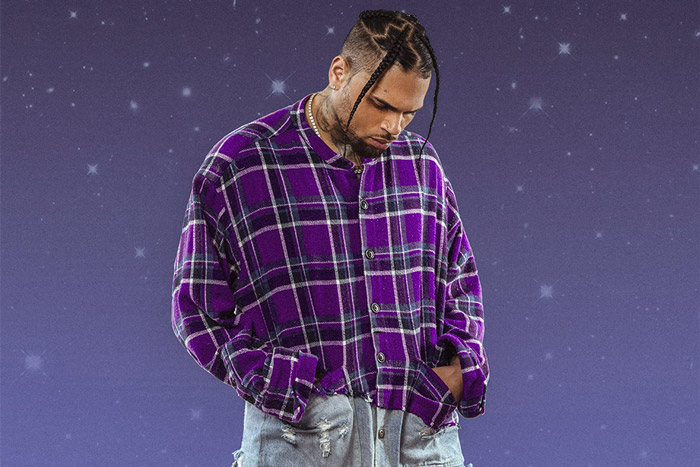 Chris Brown May Be Dropping New Music Next Week

Chris Brown appears to be teasing new music. He uploaded a space-themed video to his Instagram Story on Monday that may offer a glimpse into the Breezy era. The clip reads “Incoming Transmission” and includes a loading bar. Underneath it is a date: “11/11.”

He did not reveal what is dropping on Nov. 11, but fans are hopeful for new music, whether a single or his long-awaited album Breezy.

In July, he hinted that new music was coming. “When I drop this shit I hope ya ears are ready,” he told fans.

Chris announced his 10th studio album Breezy, the follow-up to 2019’s Indigo, back in July 2020 and teased a short film of the same name. He can also be heard on Mario’s new single “Get Back.”