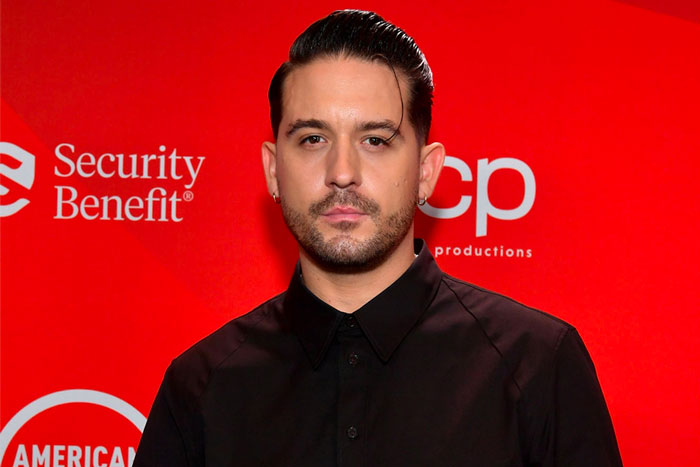 G-Eazy will avoid jail time after striking a plea deal in his assault case.

The “No Limit” rapper appeared in a New York City courtroom on Monday, where he pleaded guilty to a lesser charge of disorderly conduct following a nightclub brawl in New York City. He was originally charged with misdemeanor assault and assigned to a diversion program.

According to TMZ, G-Eazy must complete three Manhattan Justice Opportunities sessions, which involve meetings with social workers and case managers to help put people on the right path.

Back in September, G-Eazy was arrested after he and his crew were accused of getting into a fight with another group of men at the Boom Boom Room at NYC’s Standard Hotel. During the scuffle, someone in G-Eazy’s crew allegedly hit socialite Daniel Chetrit over the head with a bottle. The altercation moved outside where G-Eazy allegedly punched another man in the head.

He was taken into custody and ordered to steer clear of the alleged victims. A protective order will remain in place.

G-Eazy, who released his latest album These Things Happen Too in September, is due back in court in January.

Coi Leray and DaBaby Team Up on ‘TWINNEM (Remix)’