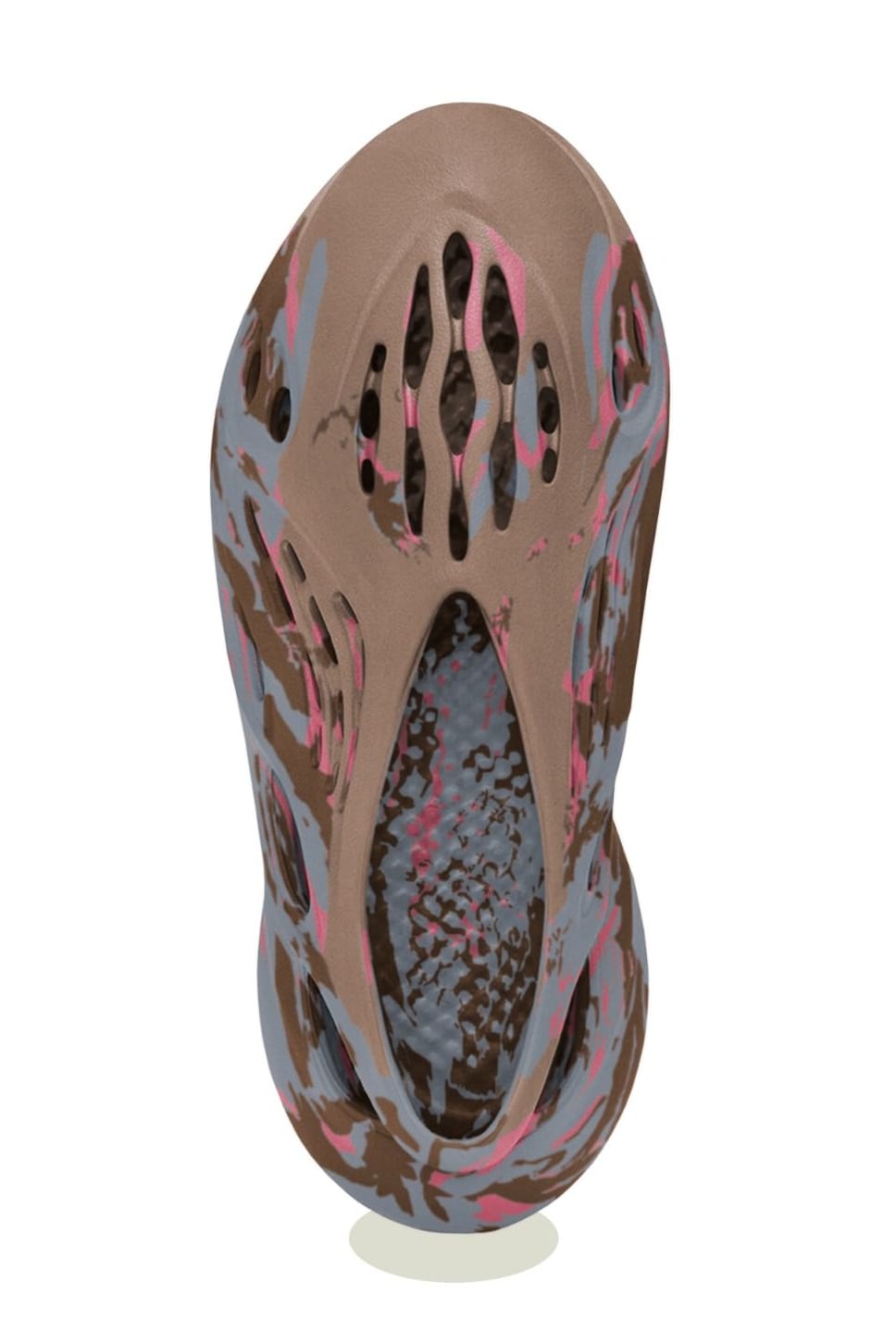 On the opposite spectrum from the several winter-appropriate Adidas Yeezy boots that are dropping this season, Yeezy fans can also expect a new Yeezy Foam Runner style coming soon.

According to Yeezy Mafia, the popular Yeezy Foam Runner is hitting stores in a new “Mx Sand Grey” makeup next month. Based on the mock-up images shared by the Yeezy insider, the forthcoming foam clog’s color blocking will be similar to August’s “Mx Cream Clay” release. The base of the upper features a combination of grey and brown while additional pink and brown hits are splattered throughout the clog.

According to Yeezy Mafia, this “Mx Sand Grey” iteration of the Yeezy Foam Runner will land sometime in December at Adidas.com/Yeezy and at select Adidas Yeezy stockists for the standard $80 retail price. Release details for the foam clog have yet to be confirmed by the brand but check back soon to Sole Collector for updates.