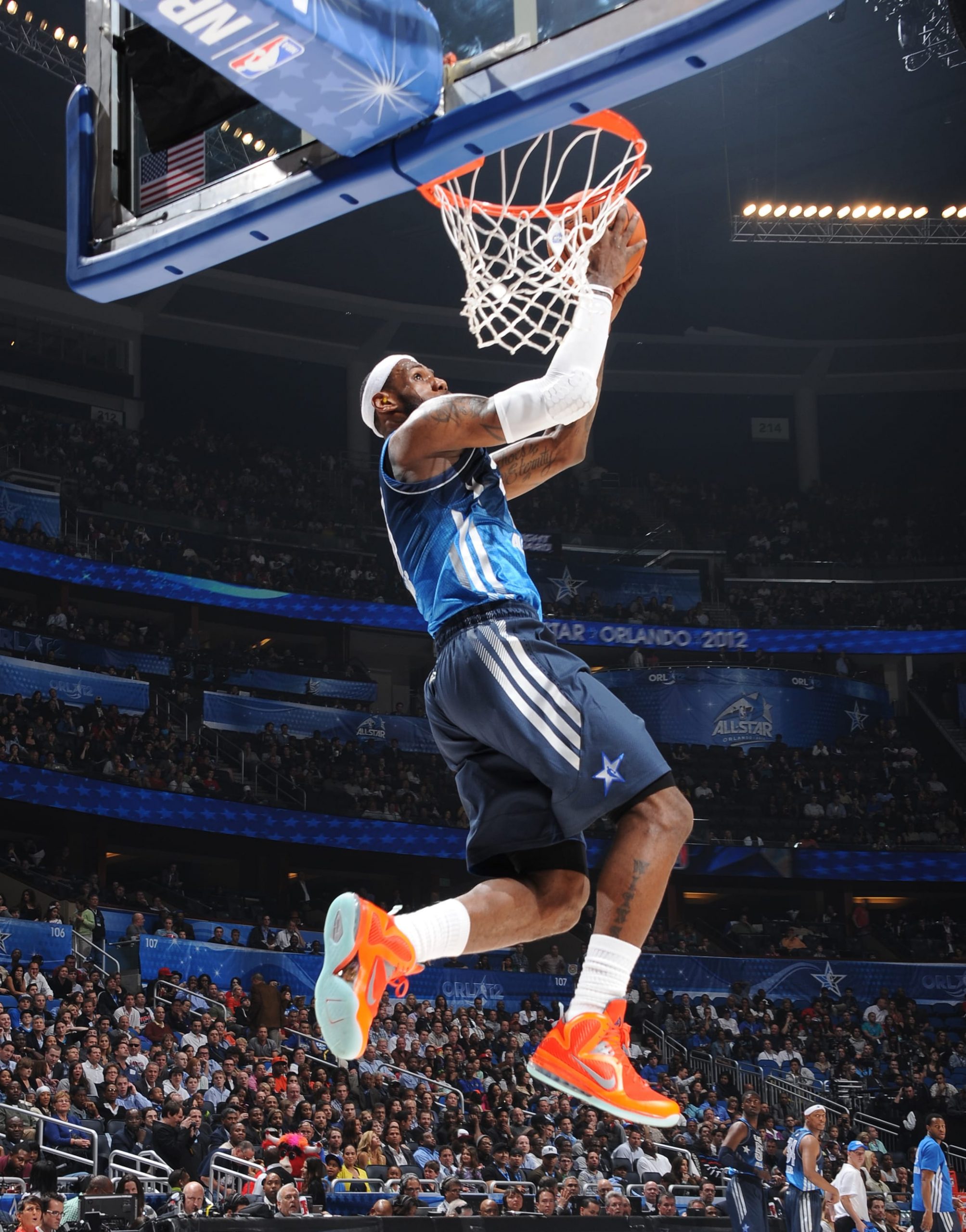 The upcoming year figures to be the most exciting time for LeBron James retro product to date, with at least two of his most beloved Nike models confirmed for re-release. One of the shoes coming back is the LeBron 9, which will not only release in the “Watch the Throne” colorway for the first time, but will also reportedly be available in the coveted “Big Bang” scheme as well.

House of Heat confirms the return of the All-Star colorway, which was released as part of the storied “Galaxy” Collection in 2012 along with the Kobe 7, KD 4, and the iconic “Galaxy” Foamposites. The bright orange sneaker features a NASA-inspired mission patch on the tongue, reflective and glow-in-the-dark accents, and a galaxy-printed interior. This shoe is generally regarded as one of the best Nike LeBron releases of all-time.

Next year will mark the 10th Anniversary of the “Galaxy” Collection and the returning “Big Bang” LeBron 9. A release date hasn’t been announced, but we’ll keep you updated on that front in the coming months.