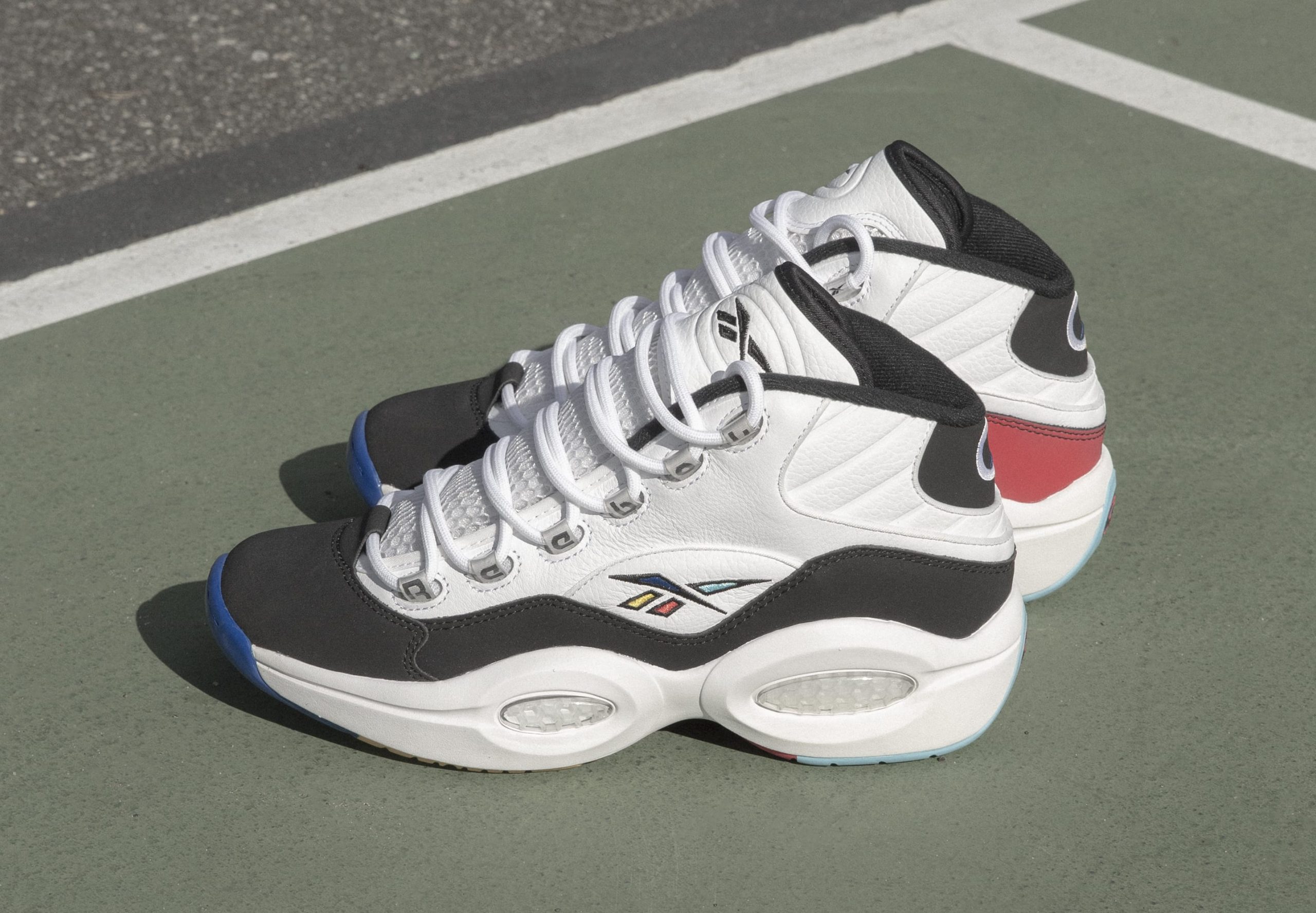 Ahead of the NBA’s 75th season tip-off tonight, Reebok has announced it will be honoring the legendary basketball careers of Allen Iverson and Shaquille O’Neal with its new “Courting Greatness” campaign.

According to the brand, this next installment of the campaign pays tribute to the five-year anniversary of their Hall of Fame inductions. To help carry out the celebrations, Reebok has teamed up with Philadelphia-born visual artist Gianni Lee and Los Angeles artist Rick Dove to create custom, playable court installations in both Philadelphia and Los Angeles to represent the cities that Iverson and O’Neal respectively played for during the peak of their careers.

In addition, Reebok is also releasing a special iteration of the Question Mid dubbed “Class of ‘16,” which fuses the hues of the five NBA teams A.I. played for in his 15-year career.

The Reebok Question Mid “Class of ‘16” will be available globally in late November at Reebok.com and at select Reebok retailers.

UPDATE (11/23): After previewing the shoe last month, Reebok has confirmed that the “Class of ‘16” Question Mid is officially releasing on Nov. 26 at Reebok.com and at select retailers for $150.