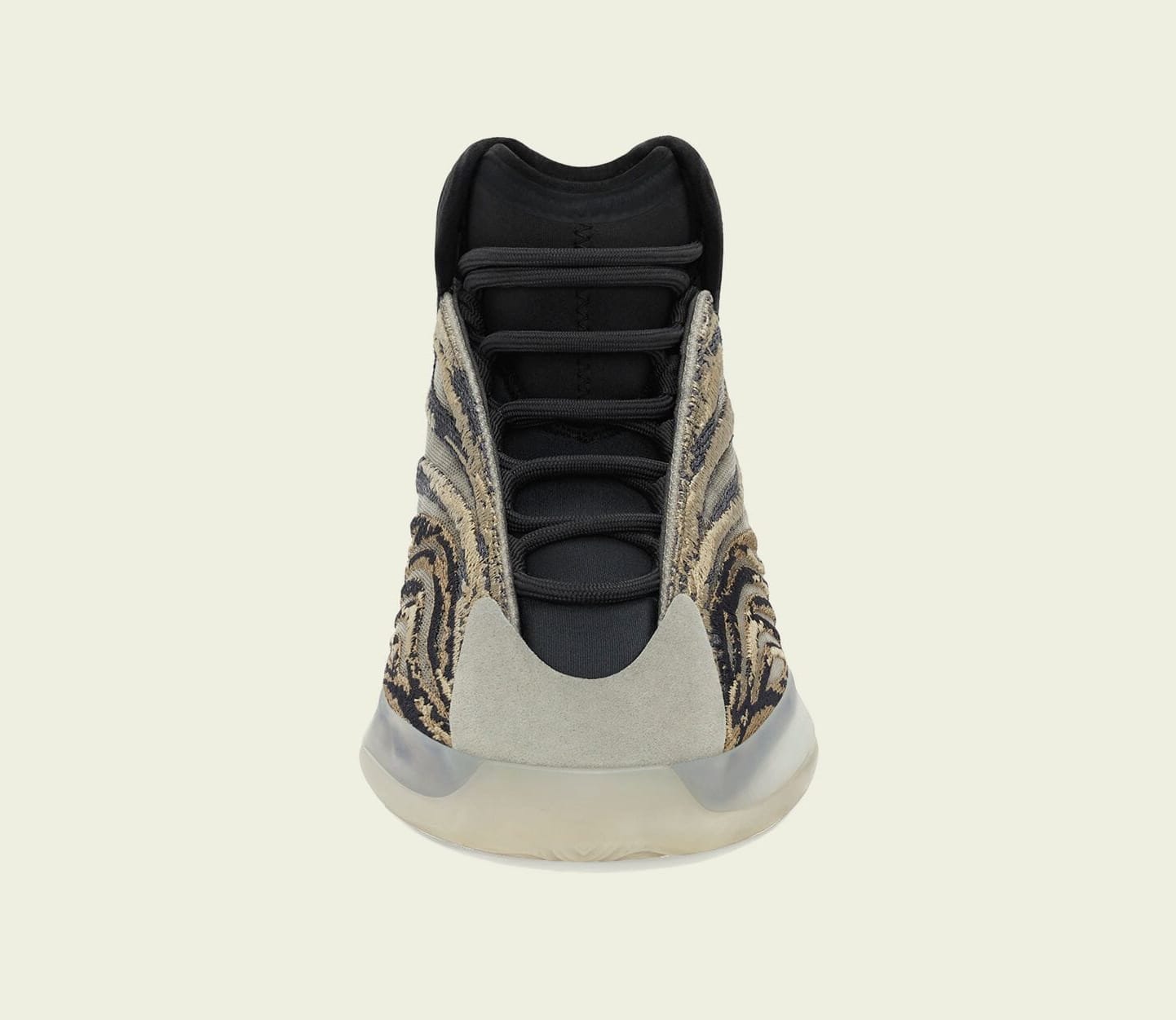 Official product images of a new Yeezy QNTM colorway dubbed “Amber Tint” have surfaced, which suggests that the shoe’s release may be right around the corner. This iteration is very reminiscent of the “Flash Orange” colorway that dropped in May, but the orange accents on the Primeknit upper have been replaced with various shades of brown. Similar to other Yeezy QNTM styles, this pair features a black ankle collar along with reflective paneling at the heel. Capping off the look is a full-length Boost midsole and translucent outsole.

As of now, release details for this “Amber Tint” Yeezy QNTM makeup have yet to be announced by Adidas but keep it locked to Sole Collector for updates.