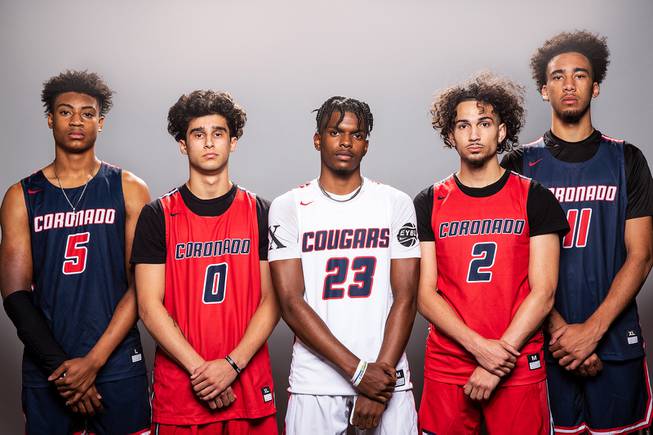 The Coronado basketball team opened the season this weekend at the Hoopfest Dallas, dropping a pair of games to respected opponents — 66-58 to Wagner of San Antonio on Friday; 70-68 to Memorial of Frisco, Texas, this afternoon.

You could argue the results are meaningless in November, as the Cougars are playing a who’s who of opponents in preparation to make a run at the Nevada state title.

The playoff games against Durango, Gorman and Liberty in February will also be close, meaning the Cougars gained invaluable experience on the initial two days of the season. The first day games could be contested was Friday in Nevada.

For more on the Cougars: