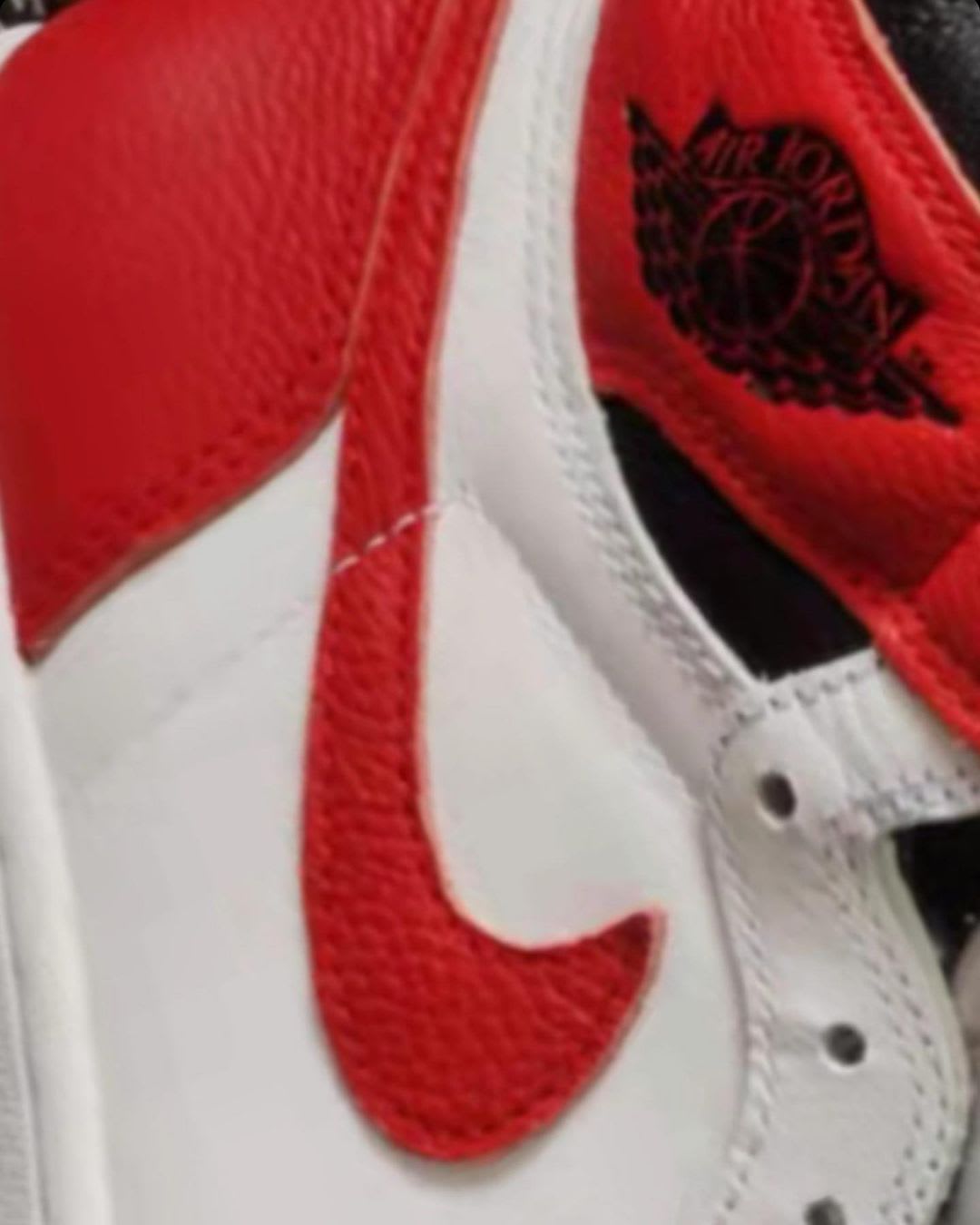 In addition to the “Volt” colorway rumored to hit shelves next summer, it appears that another Air Jordan 1 colorway is joining the lineup but this time, donning more traditional hues.

According to @zSneakerheadz, the popular Jordan 1 High will release in a new Chicago Bulls-inspired “Heritage” makeup next year. Based on the image shared by the leaker account, the upcoming retro is expected to utilize the blocking similar to the coveted Travis Scott x Fragment Air Jordan 1 High collab, sans the Fragment and Cactus Jack branding and replaces the blue hue with red. It’s worth noting that the image above is only a mock-up depiction of the shoe, but will represent what we should expect.

As of now, the “Heritage” Air Jordan 1 High is scheduled to release sometime in Summer 2022 for $170 but an exact date has yet to be announced. Keep it locked to Sole Collector for updates in the months ahead.

UPDATE (11/29): Thanks to @zSneakerheadz, we now have a first look at the upcoming “Heritage” Air Jordan 1 High along with updated release info pointing to an April 9, 2022 launch date.