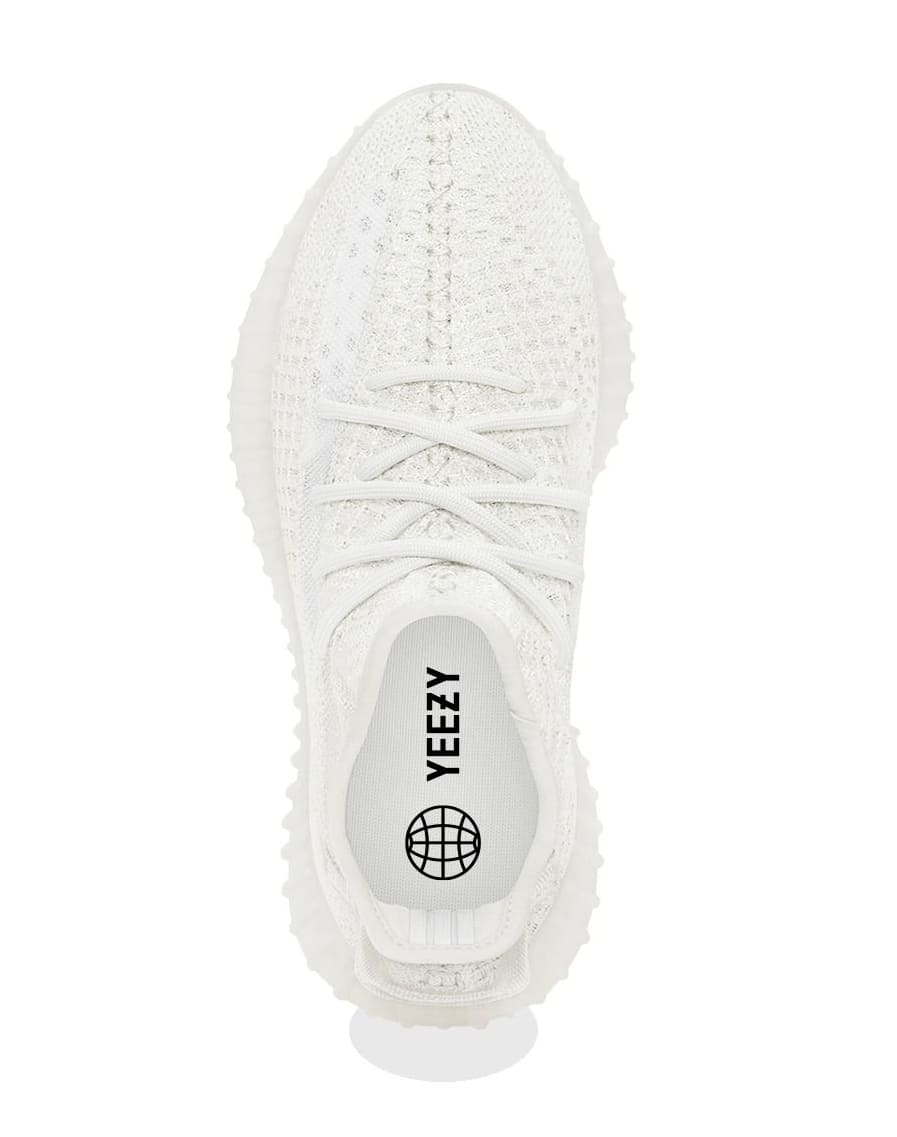 On the opposite spectrum from the upcoming “Dazzling Blue” and “Onyx” makeups, the Adidas Yeezy Boost 350 V2 is rumored to release in a new all-white colorway soon.

According to Yeezy Mafia, the Yeezy Boost 350 V2 will be releasing in “Pure Oat” this spring. A first look and a series of renderings from the leaker account show that the forthcoming pair will don a white Primeknit upper that’s paired with a see-through mesh stripe on the lateral side. This pair also features a white pull tab at the heel and a matching Boost-cushioned midsole underneath.

Adidas has released numerous tonal white iterations of the Yeezy Boost 350 V2 in the past few years including the “Cream White” makeup in 2017 and the “Cloud White” colorway in 2019.

Per Yeezy Mafia, the “Pure Oat” Adidas Yeezy Boost 350 V2 will hit stores sometime in the spring at Adidas.com/Yeezy and at Adidas Yeezy stockists for $220, but a specific release date hasn’t been announced.