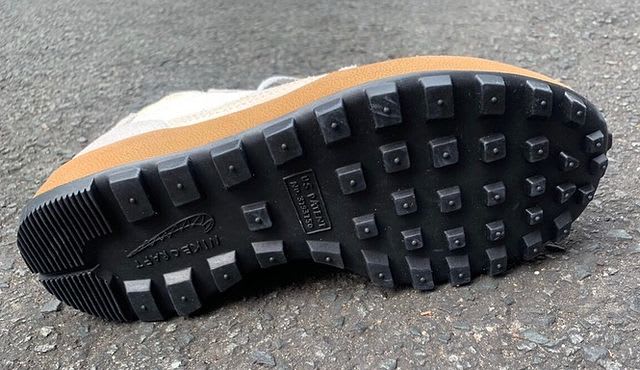 While fans patiently await the arrival of the Mars Yard 2.5, it appears that there’s another noteworthy Nike project from New York artist Tom Sachs coming soon.

Pictured here is the previously unseen Tom Sachs x Nike General Purpose Shoe courtesy of @PVAsneakers on Instagram. The shoe resembles the look of the Nike Killshot silhouette with its low-cut sail mesh upper combined with grey suede overlay panels while blue pull tabs appear on the tongue and heel. The leaked images also reveal Tom Sachs branding stamped behind the tongue while the NikeCraft logo appears on the footbed and the outsole.

As of now, release details for this Tom Sachs x Nike General Purpose Shoe collab have yet to be announced by the parties involved but check back soon to Sole Collector for new developments in the months ahead.