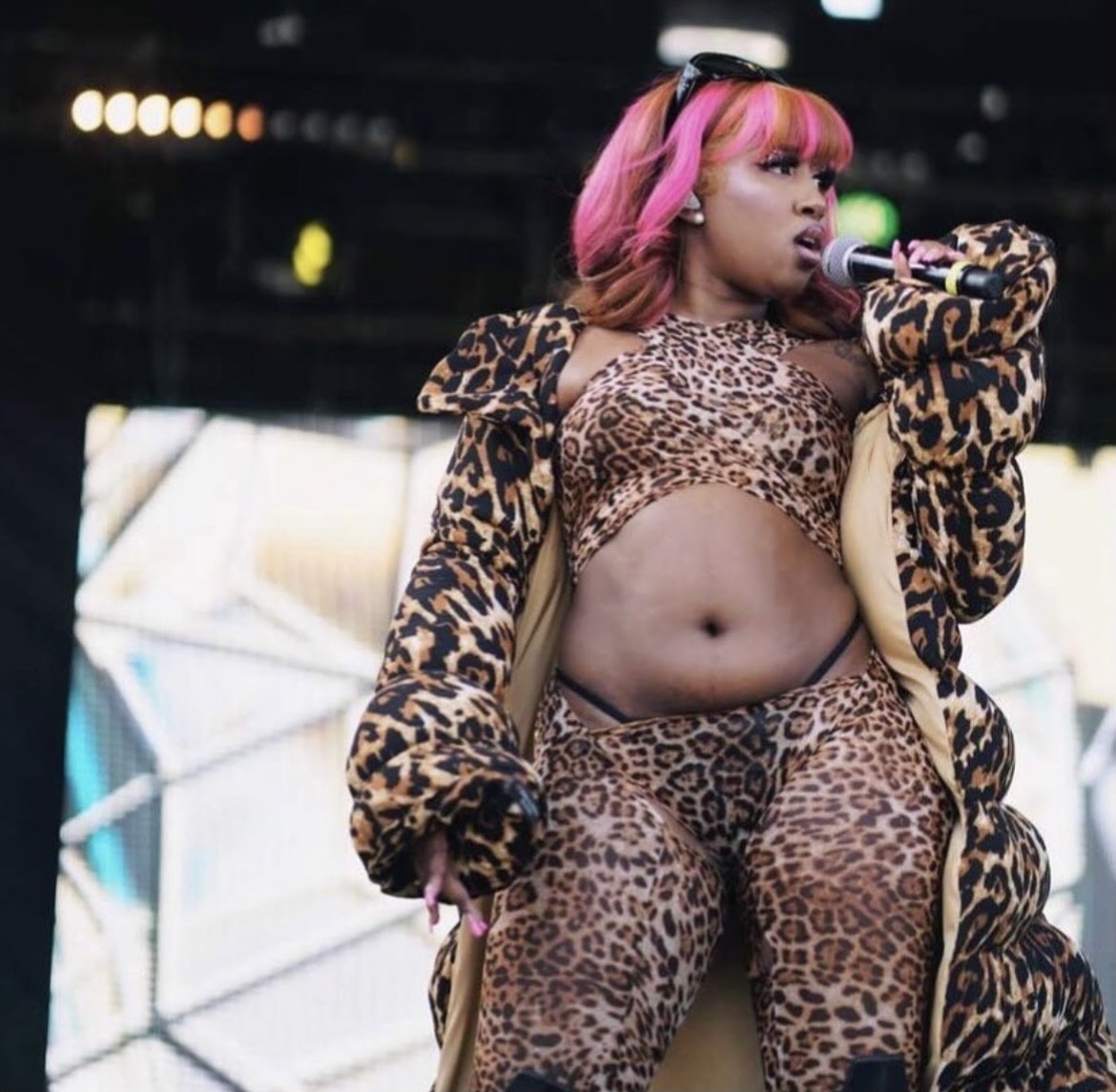 Once again, Yung Baby Tae had to go to Twitter to defend herself against trolls who say she would be more successful if she had lighter skin.  After Baby Tate responds with the statement that says “ U wanna know why I am (in your eyes) “not as successful” as the light-skinned ppl you think I should be more successful than? I’ve been an independent artist for the past 7 years. Not because I’m BROWN without a BBL,” she responded. The fan took to Twitter to clarify his comments.

The independent artist also addressed others who agreed that colorism may be the reason she isn’t further in her career.

This isn’t the first time Baby Tate has had to come out swinging last year when social media body-shamed her and social media influencer, Ayesha Howard – the mother of rapper Lil Baby‘s eldest son – chimed in and said  Tate has a “natural body with no discipline, structure, and poor eating habits in their lifestyle.”

This time around she’s defending her skin tone, and clearly is not having it.  “If we allowed everyone else to tell us where they think we should be in our own personal journey, we’d be all over the place. Life is about living up to your own expectations, not everyone else’s. Tate said she thinks she’s in the perfect place, and I agree. It’s her journey, her career, and she’s exactly where she’s supposed to be.”  We agree Tate and the last thing we need is another black woman bleaching her skin and altering her body just to fit in.  You are perfect just the way you are.  Keeping Shining!