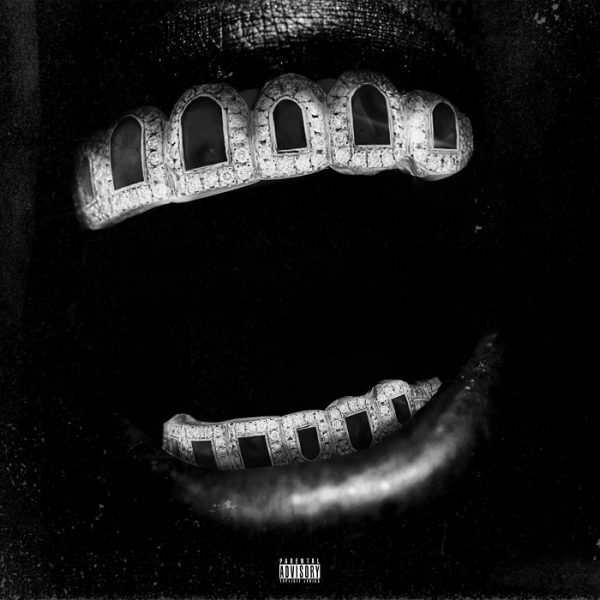 As the first taste of his new album, 2 Chainz has released his new single “Million Dollars Worth of Game” featuring 42 Dugg. The release comes with a new video, which you can see below, and is featured on 2 Chainz’s forthcoming album DOPE DON’T SELL ITSELF.

The Atlanta star has announced his new release, DOPE DONT SELL ITSELF, for later this month.

“Hey how u been!?” 2 Chainz opened his message to fans. “Its been a min I know, but im back with something new & exotic. U know I ain’t been around this long w/o being a thinker and a constant student & teacher of the game…my album “DOPE DONT SELL ITSELF” drops this month & single this week.”

He signed off the announcement, “Sincerely, Two Tone Toni.”

Last week, 2 Chainz showed he is still in shape, teaming with Conway The Machine for the single “TRU Bethel.” According to HipHopNMore the single has been hunted by fans ever since it was premiered on an Instagram Live session over a year ago.

The single could be heard on the Missing Bricks EP earlier this year but is now available for fans to listen to.