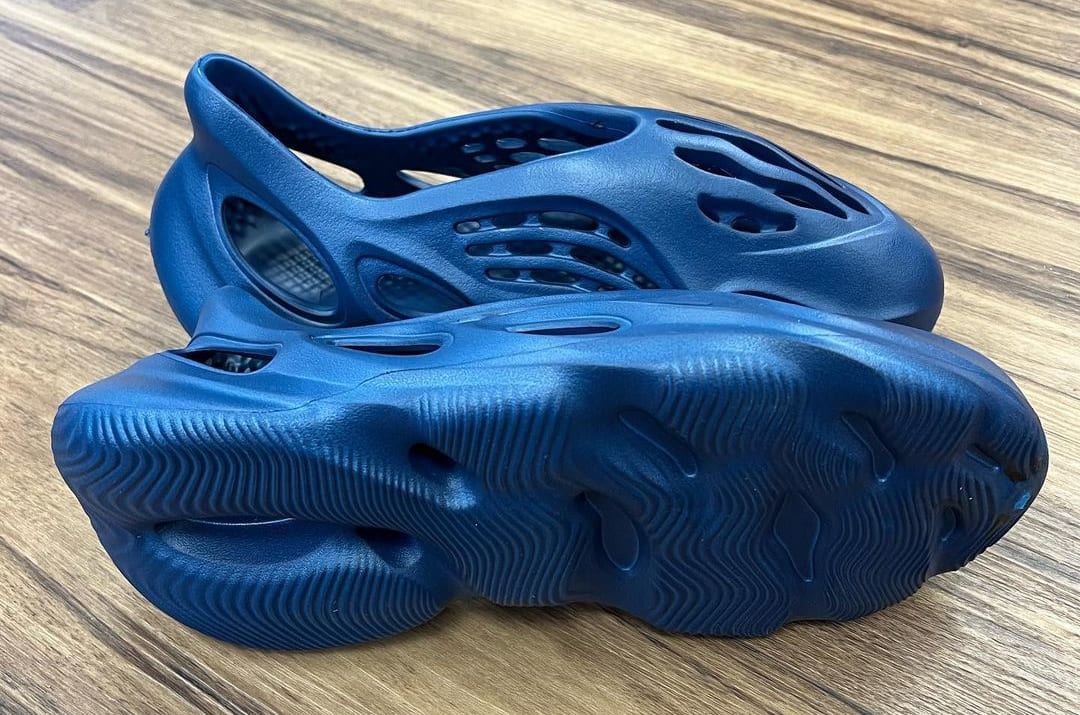 Adidas Yeezy Foam Runner fans could be in for a treat as another new colorway of the popular silhouette has surfaced.

Newly leaked images from @Beefkix on Instagram show a sample version of the Yeezy Foam Runner in a tonal “Navy” makeup. Unlike last year’s “Mineral Blue” style, this unreleased pair dons a tonal blue color scheme throughout the entirety of the foam upper and down to the soles.

According to sneaker leaker @Die_sel666, there are currently no plans for a retail release on this “Navy” Adidas Yeezy Foam Runner but we’ll continue to follow up with new developments here at Sole Collector.