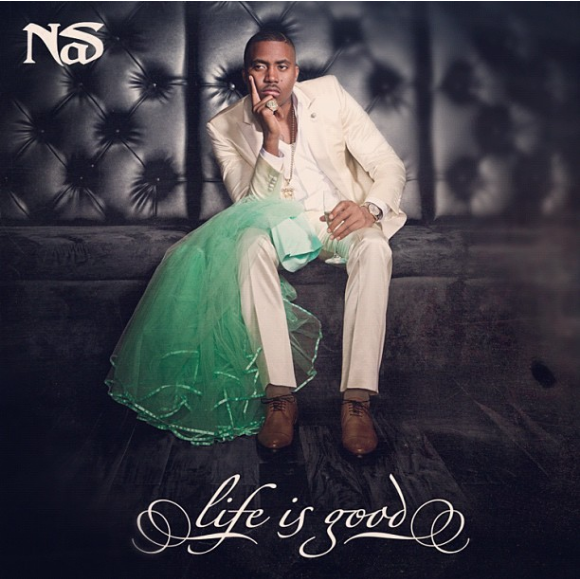 Nas And Kelis Got Married 17 Years Ago

The two got hitched at the Morningside Baptist Church in a private ceremony for friends and family. The couple kept a low-profile for a few years, but rumors of infidelity and a sex tape featuring Kelis and a then-unknown rapper named Infrared led to their ultimate break up and divorce in 2009.

Kelis later accused the rapper of verbal and physical abuse, even during her pregnancy with the couple’s first child, but those allegations were never substantiated.

Nas used Kelis’ green silk and chiffon wedding dress as a prop on his Life Is Good album cover post their divorce.