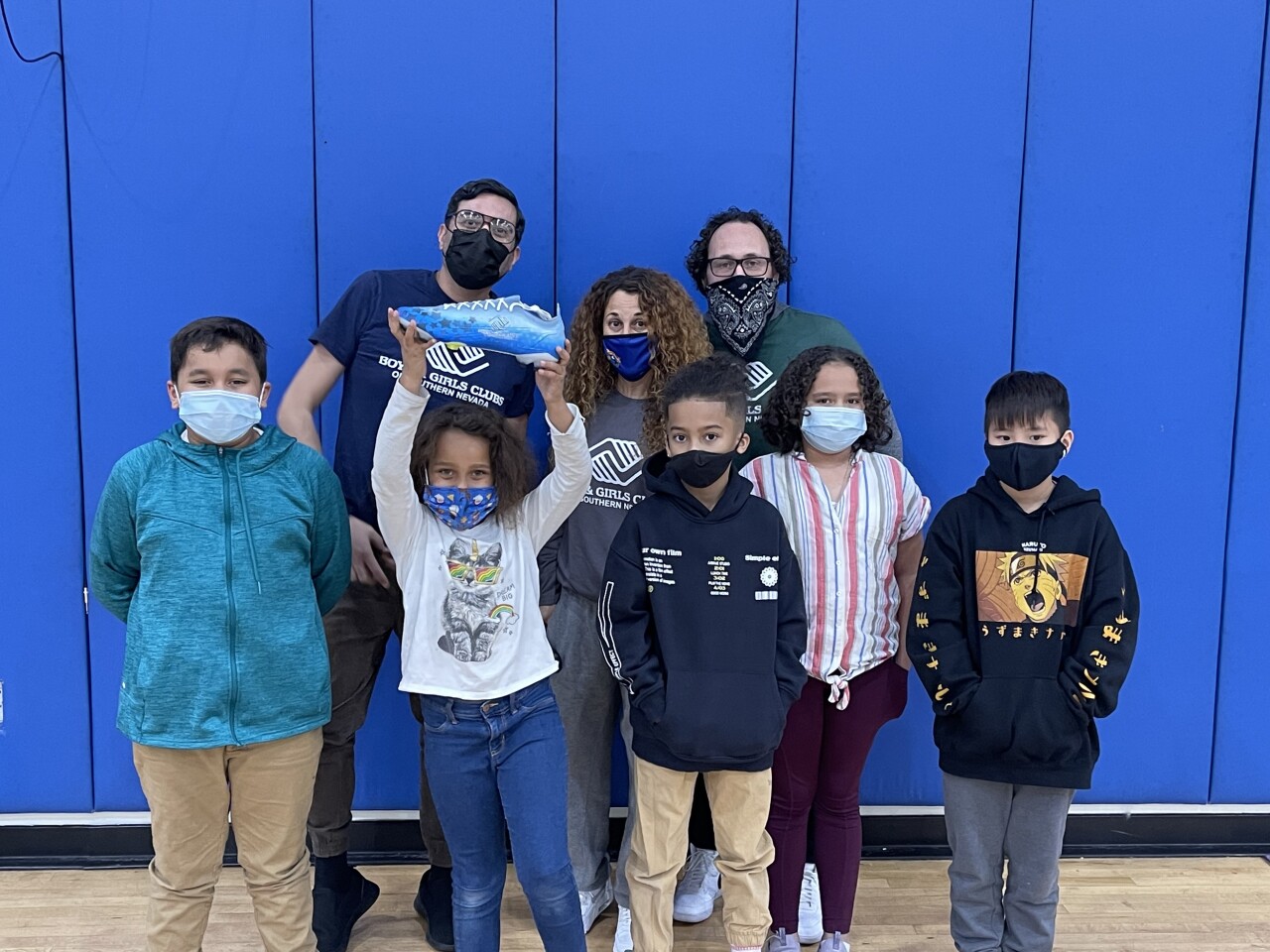 LAS VEGAS (KTNV) — With one kick, Daniel Carlson sent both the Las Vegas Raiders and the Pittsburgh Steelers to the NFL playoffs on Sunday night, and Steelers fans found their own way to show their appreciation.

Donations to the Southern Nevada Boys & Girls Clubs were pouring in after the game. Sunday night, $1,000 had been raised from more than 40 donations. As of Monday evening, fans had donated even more, bringing the total to $2,300 from 80+ donations.

Carlson selected the Boys & Girls Clubs of Southern Nevada as one of his favorite charities through the NFL’s My Cleats My Cause initiative because the nonprofit “provides our valley’s youth a safe and positive environment that affords them the opportunity to succeed in school and life,” according to a press release.

“With his game-winning kick on 1/9/2022, Daniel Carlson granted future Hall of Famer Ben ‘7’ Rothlisberger the opportunity to play another down in the playoffs in a dramatic grand finale of a career TY,” one donor wrote.

Another described Carlson as “the golden-footed kicker of all Steeler fans’ dreams!”

BGCSNV president and CEO Andy Bischel said Carlson has been “very proactive in his support of our Clubs and our mission.”

“He was quick to engage with us and our kids on a very personal level,” Bischel stated. “He recently visited a Clubhouse for a quick game of Sharks and Minnows with our members and I’m not sure who had more fun. It’s a pleasure to watch his willingness to jump right in as a positive role model for our youth.”

Carlson thanked the Steelers fans for their support in a tweet on Monday where he listed some of his favored charitable organizations, including: