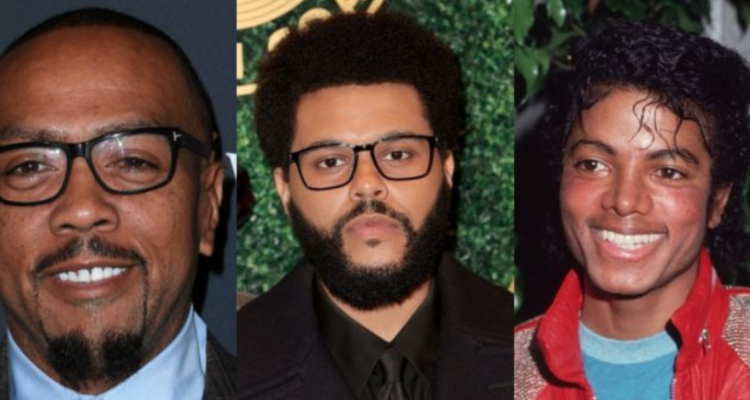 There is no doubt that Canadian crooner The Weeknd has arguably put out the best R&B album of the year(even though we’re only ten days in), but fans and critics alike are coming down on super-producer Timbaland like a ton of bricks after getting on social media and claiming that The Weeknd’s Dawn FM album is comparable to the all-time, best selling Michael Jackson album Thriller.

Timbo took to IG Live to say,  “This album different y’all. This shit right here on some Thriller shit. Trust me when I tell you and the way he dropped this shit — yo! Congrats. This shit is amazing.”

The comment section quickly filled up with comments disputing Timbaland’s opinion until some of them went to Twitter to express their disappointment in the VA producer’s analysis.