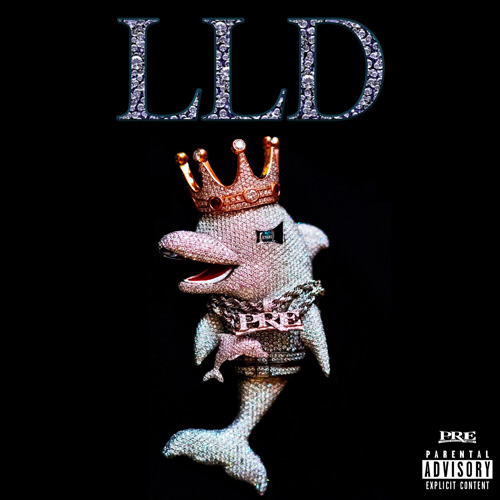 In the wake of his tragic passing, Young Dolph’s independent record label, Paper Route Empire, is keeping his legacy alive with a tribute album.

The compilation, Paper Route Empire Presents: Long Live Dolph, is dedicated to the memory of the label’s co-founder and CEO, and is set to drop Jan. 21 featuring songs from the PRE roster, including Key Glock, Jay Fizzle, Snupe Bandz, Big Moochie Grape, and Kenny Muney.

Along with the announcement comes the title track, an emotional tribute from Paper Route Empire’s longest-tenured artist Jay Fizzle, who pays his respects to his “best friend.”

“Got your face tatted on my back cause you always had me regardless / You took me out the ‘partments and since then I ain’t been starving,” Fizzle raps before a gospel choir salutes the Memphis king.

Last month, Gucci Mane honored the 36-year-old rapper by releasing his own heartfelt tribute from his So Icy Christmas mixtape.

An investigation into Dolph’s murder is ongoing. Justin Johnson, the 23-year-old man suspected of killing Dolph at a Memphis bakery on Nov. 17, is expected to turn himself in to police today.

Watch the Trailer for the ‘Fresh Prince of Bel-Air’ Reboot