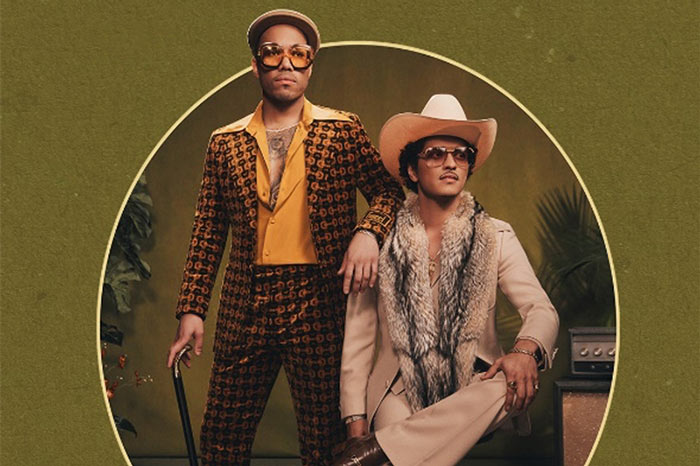 Silk Sonic is setting up shop in Sin City.

Bruno Mars and Anderson .Paak have announced their first residency, “An Evening with Silk Sonic,” at Dolby Live at Park MGM in Las Vegas. The extended engagement kicks off with two shows on Feb. 25 and 26, followed by a series of dates throughout March. The first set of shows wraps April 2.

“Its happening! The sexiest party of the year! Them Silk Sonic Boyz are performing Live in Las Vegas!” tweeted Bruno.

Fans can purchase tickets via a pre-sale starting today. Tickets are priced at $125 and go on sale to the general public Friday, Jan. 21 at 10 a.m. PST.

The residency follows the release of Silk Sonic’s debut album An Evening With Silk Sonic, which was released in November and spawned the No. 1 hit “Leave the Door Open.”

Bruno Mars has previously been performing his own residency at Park MGM since 2016.