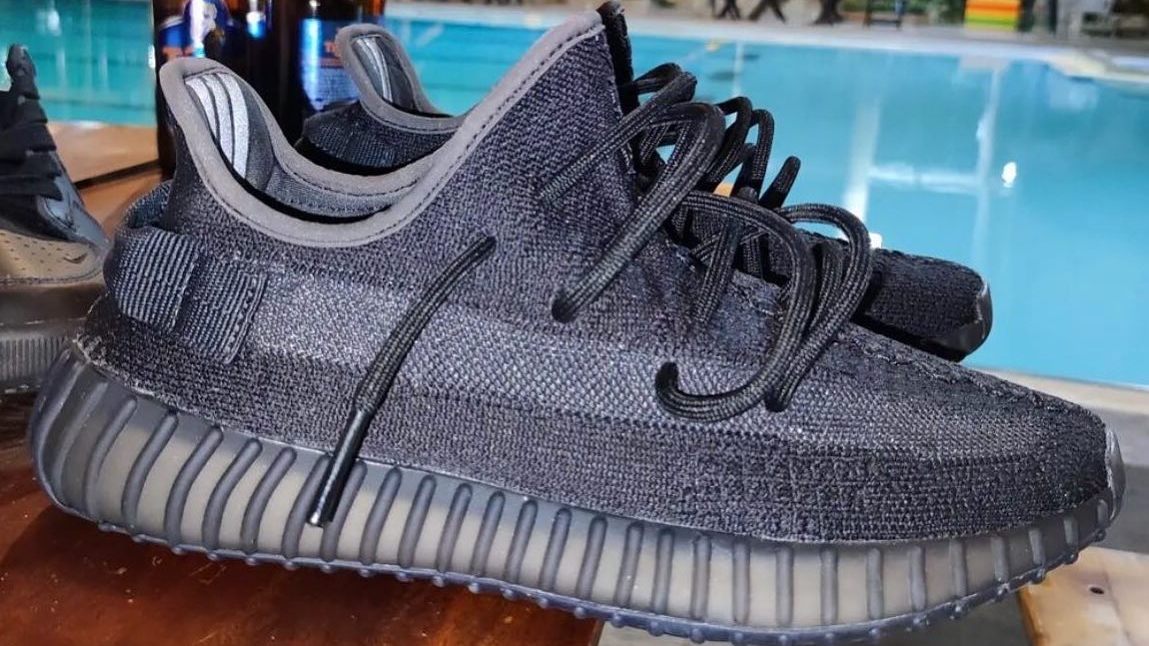 There are no signs of slowing down for Adidas Yeezy releases as yet another new colorway of the Yeezy Boost 350 V2 is expected to drop in the coming weeks.

Shown here is a first look at the “Onyx” colorway courtesy of @Sneakerjamz_new on Instagram. The color scheme is somewhat reminiscent of the “Cinder” makeup from 2020, donning a predominantly black Primeknit upper with matching shades on the lateral side stripe, shoelaces, and the heel’s pull tab. This pair does feature a semi-translucent midsole with encapsulated Boost cushioning.

Another all-black “Grey Stripe” Yeezy Boost 350 V2, which was previously billed as “Onyx,” is also rumored to be released this year.

According to Yeezy Influence, this “Onyx” Yeezy Boost 350 v2 is slated to hit shelves this spring for $230. Check back soon to Sole Collector for official updates.