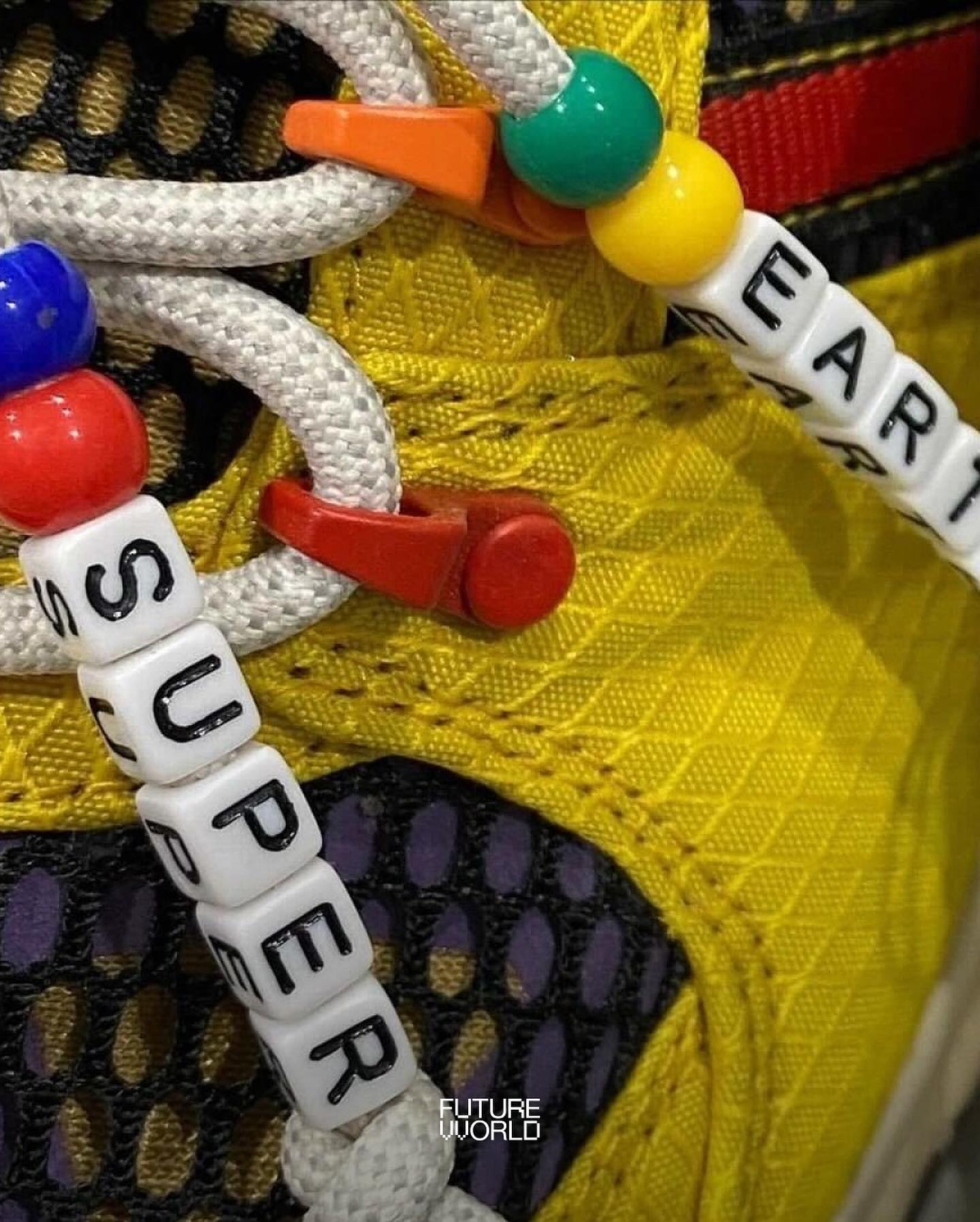 Sean Wotherspoon and Adidas keep their sneaker collaborations coming, this time updating a retro silhouette from the sportswear brand.

Newly leaked imagery shared by Futurevvorld shows a first look at the Sean Wotherspoon x Adidas EQT 93 “Superearth.” The series of photos show at least two iterations of the collab as well as revealing that mesh and Cordura fabric cover the upper. The shoe also features toggle shoelaces that are equipped with bracelet-like beads that spell out “Love,” “Peace,” and “Superearth”

Wotherspoon’s prior collabs with the Three Stripes include two iterations of the Superearth Superstar, the ZX 8000 Superearth and the recently-released Superturf Aventure.

Despite the early look, official release details of the Sean Wotherspoon x Adidas EQT 93 have yet to be announced by Wotherspoon or Adidas, but we’ll keep you updated with additional info as they become available.