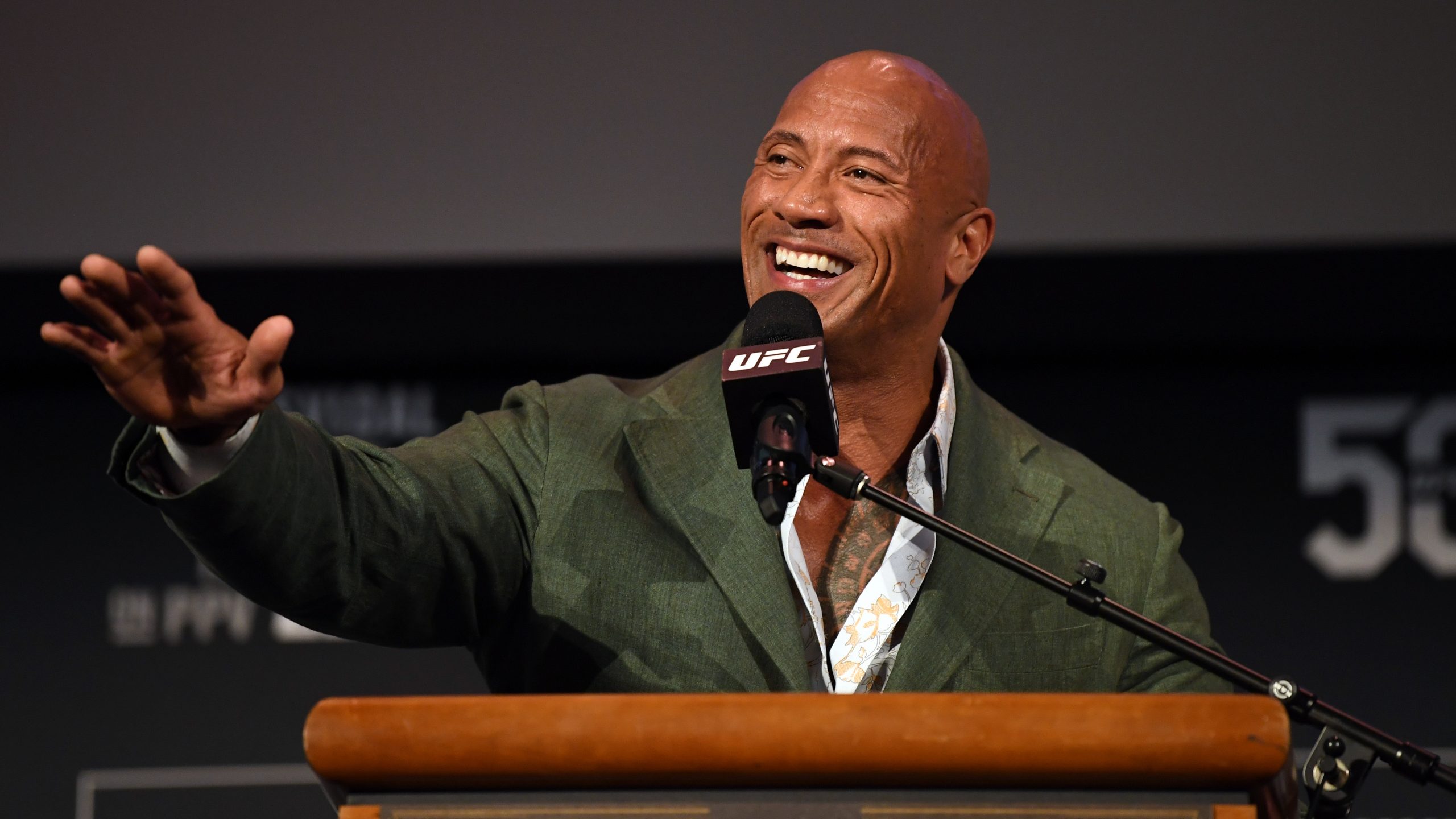 Dwayne “The Rock” Johnson and Under Armour have been releasing their Project Rock training shoes since 2017, and now they’re taking the collaboration to the octagon through a new partnership with UFC.

Announced today via Johnson’s social media, the Project Rock line is now the official global footwear partner of UFC. Fans can expect to see the multi-year deal kick off this weekend during Saturday’s UFC 270 event highlighted by Francis Ngannou vs. Ciryl Gane. All fighters and corner teams are expected to begin wearing the former WWE star’s sneakers at the event including the Project Rock BSR training shoe. Athletes will also receive the Project Rock slides for recovery along with a special UFC x Project Rock BSR 2 shoe this summer.

In addition to fighters and corner teams, UFC x Project Rock shoes will be available to the public this year, although it hasn’t yet been confirmed which models will be up for grabs.

“I am proud, grateful, and humbled that my innovative Project Rock training shoe is now the official global footwear partner of UFC,” Johnson said. “Being ‘the hardest worker in the room’ isn’t just a catchy slogan. It’s my life. But it’s not just my life. It’s the life and soul of every man and woman that competes in UFC.”

UFC senior vice president of global consumer products Tracey Bleczinski elaborated on what the collaboration means for the MMA promotion. “The core mission of the Project Rock brand, to help individuals in their journey achieve greatness by equipping them with the right tools, aligns with UFC fighters’ determination, dedication, and perseverance, as they pursue greatness in their own right—both inside and outside of the Octagon,” Bleczinski said.

Check back later to find out when UFC x Project Rock sneakers will be released. In the meantime, readers can shop Project Rock products from underarmour.com.