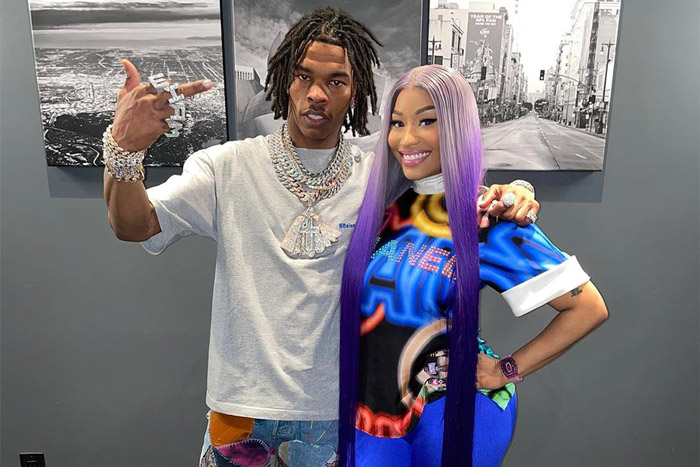 The Queen is coming.

Nicki Minaj may be returning with new music as soon as next month. According to The Sun, she has enlisted Lil Baby for her new single, reportedly titled “Do We Have a Problem?” A “raunchy” video has already been shot for their collaboration, which is set to debut in the next few weeks.

“Nicki is ready for a comeback and has got Lil Baby on board for her track, called ‘Do We Have a Problem?’” says a source.

“She has been hard at work in the studio over the past year and is hoping this can help gain her some momentum again. The video has been made to shock fans and she looks incredible, so it is all systems go.”

The Lil Baby collaboration wouldn’t come as a complete surprise. Back in October, Nicki joined the Atlanta rapper on stage during his “Back Outside Tour” in L.A.

Nicki continues to ready her fifth studio album, the follow-up to 2018’s Queen. “I’m back to enjoying music. You know when you’re just back in your zone and your creativity is on high and you can just do it in your sleep. It’s magic again,” she told fans last year. “This album will definitely be my best album of all time thus far.”

2022 is shaping up to be a big year for Nicki, who is also planning to debut her HBO Max documentary series.

Chiefs and Bills Give OT Thriller in AFC Divisional Playoffs