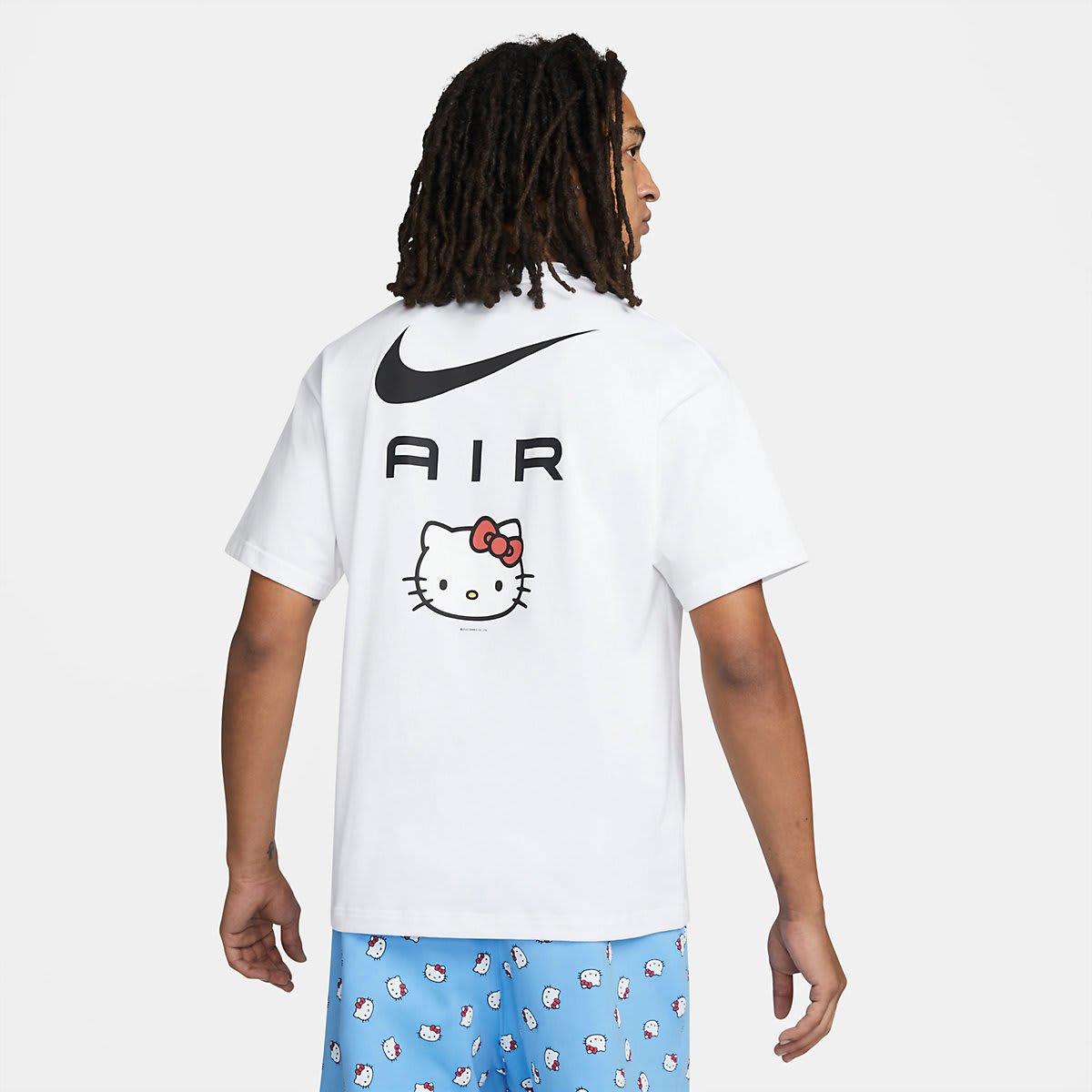 In August, Complex Sneakers broke the news that the Hello Kitty x Nike Air Presto from 2004 will be returning soon and now, product images have surfaced that confirm the revived partnership.

Newly leaked images from House of Heat show the apparel from the upcoming Hello Kitty Collection between the Japanese company Sanrio and the Swoosh. Thus far, the leaked imagery shows a white t-shirt featuring both “Nike Air” and “Hello Kitty” branding at the center along with blue shorts donning an all-over print of the cat character. Despite images of the apparel surfacing, there are no leaked images available yet of the Hello Kitty x Nike Air Presto.

The Hello Kitty x Nike Air Presto was originally expected to hit shelves in ‘04, but the collab never officially saw a retail drop during its original run. Four different iterations of the shoe were created and 500 pairs of each style were reportedly produced. A rumored 12 pairs of each colorway were reportedly given out to friends and family of the brands, making it one of the most elusive styles of the silhouette to ever be produced.

There’s currently no release info available for the upcoming Hello Kitty x Nike collection, but check back soon to Sole Collector for official updates on the collab.