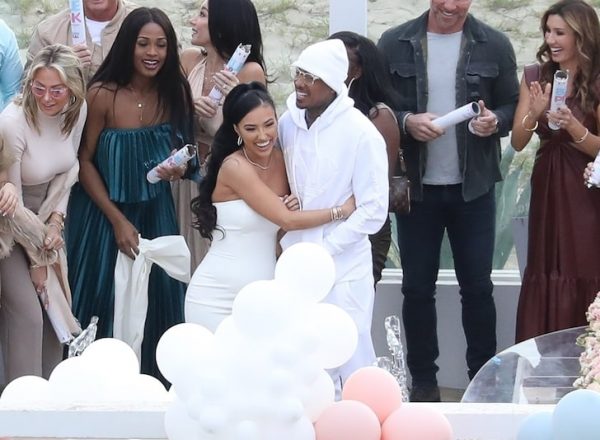 Nick Cannon has another child on the way. Over the weekend, Cannon attended a gender reveal with his girlfriend Bre Tiesi. The two will soon welcome a new baby boy.

According to TMZ, the gender reveal was in Malibu on Sunday afternoon. Bre is the ex-wife of former football star Johnny Manziel.

Last September, while riding through the streets of New York City, TMZ caught the Wild ‘N Out host and asked him about his plethora of children and if more are on the way. “If God willing, if God sees it that way, then I’ma keep goin’,” Cannon responded. In July, Nick Cannon had this third child of 2021.