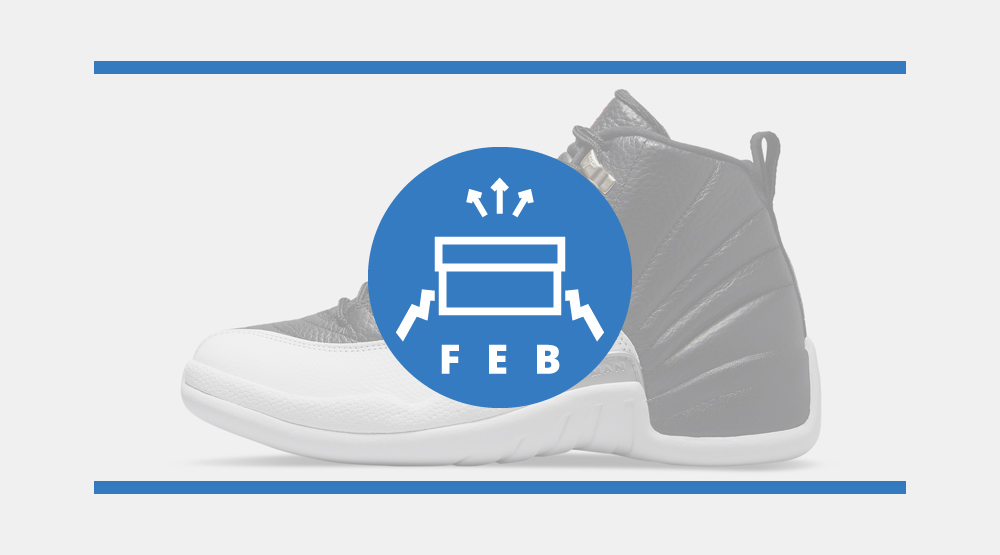 February is typically a busy month when it comes to Air Jordan releases and 2022 won’t be any different.

The drops kick off with a new iteration of the Air Jordan 6 Low in celebration of the Lunar New Year followed by new styles of popular Air Jordan silhouettes that were confirmed to be part of the Spring 2022 Air Jordan Retro Collection.

Arguably this month’s most anticipated release is the return of the “Playoff” Air Jordan 12s to celebrate the model’s 25th anniversary and to commemorate this year’s NBA All-Star Weekend in Cleveland, which was the same place MJ debuted the style in ‘97.

Read on for all of this month’s most important Air Jordan release dates that you need to know about.