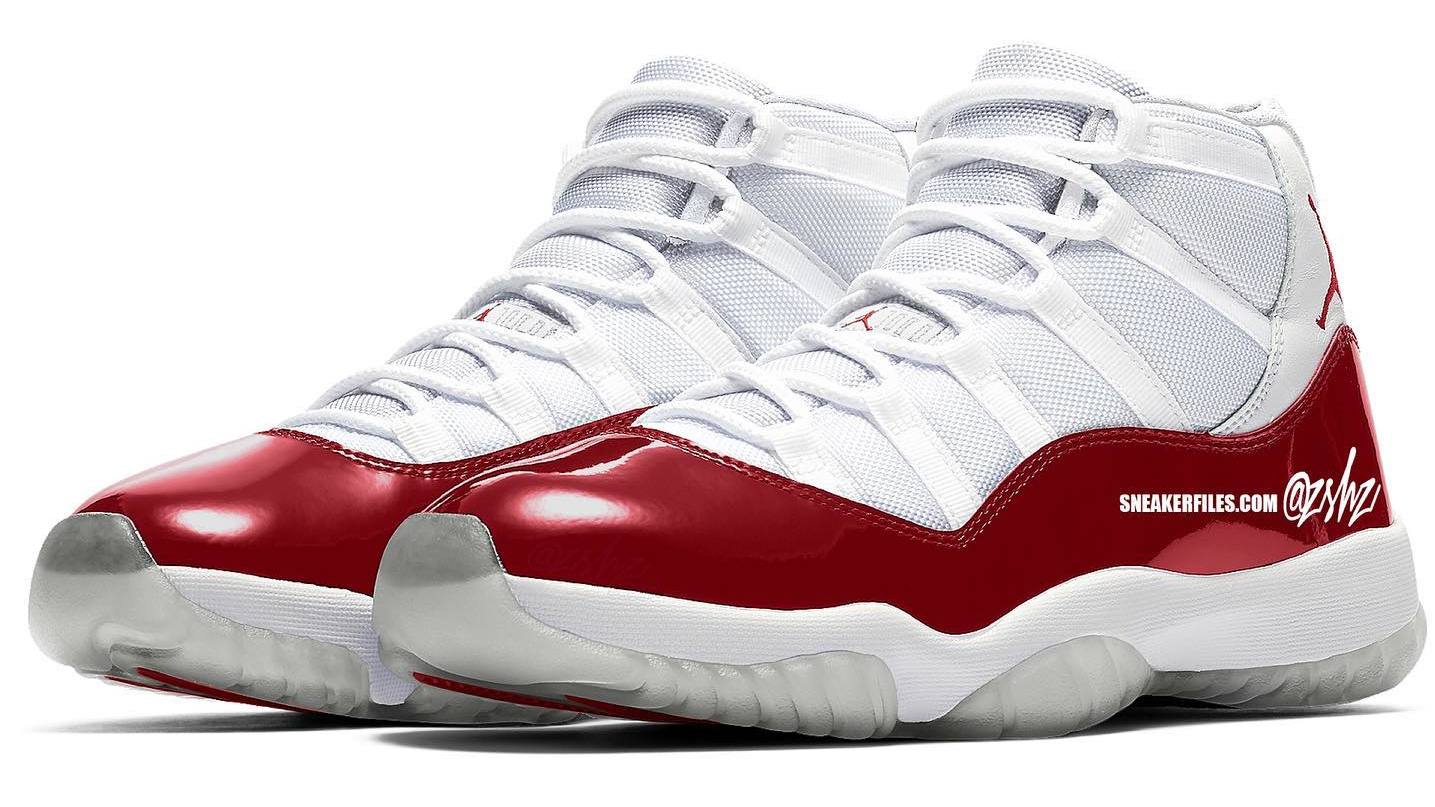 Although we’re only a month into 2022, we’re already learning more about what Air Jordan 11 release Jordan Brand has planned for the holiday season.

Per @zSneakerheadz and Sneaker Files, fans can expect a new “Cherry” Air Jordan 11 colorway to arrive late this year. Based on the mock-up depiction from the trusted leaker accounts, the popular model will don a white and red color scheme that’s similar to the “Cherry” Jordan 11 Low that was originally released in 2001. The shoe is expected to feature a white mesh upper that’s offset that a red patent leather mudguard and finished off with an icy outsole.

As of now, Jordan Brand has not yet confirmed the release of the “Cherry” Air Jordan 11 but the purported sneaker is slated to hit shelves sometime this holiday season for $225. Check back soon to Sole Collector for updates.