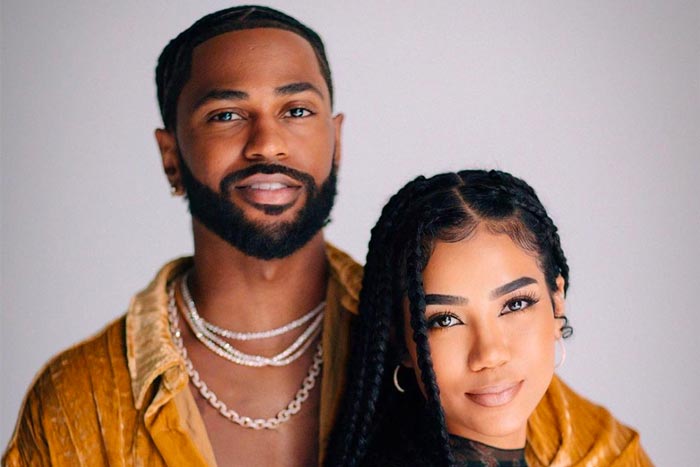 The rumors are true.

Big Sean has confirmed that he and Jhené Aiko are working on another TWENTY88 album. While speaking with Queen Naija on Instagram Live, the Detroit rapper shared the exciting news.

“I’m working on a new album and new TWENTY88, me and Jhené,” he said when asked about his latest projects. “We’ve been working on it for a little bit. It’s coming along though.”

There were reports that the two were recording a sequel to their joint album after Sean shared footage of him and his girlfriend in the studio.

“Collabing with [Jhené] is like one of the easiest things ever,” Sean previously told Hot 97. “When we both are in the mood, ’cause when you in a relationship, it’s like sometimes you can be irritated with each other.”

In addition to a new TWENTY88 album, Jhené is gearing up to sing “America the Beautiful” at the Super Bowl on Sunday, Feb. 13.