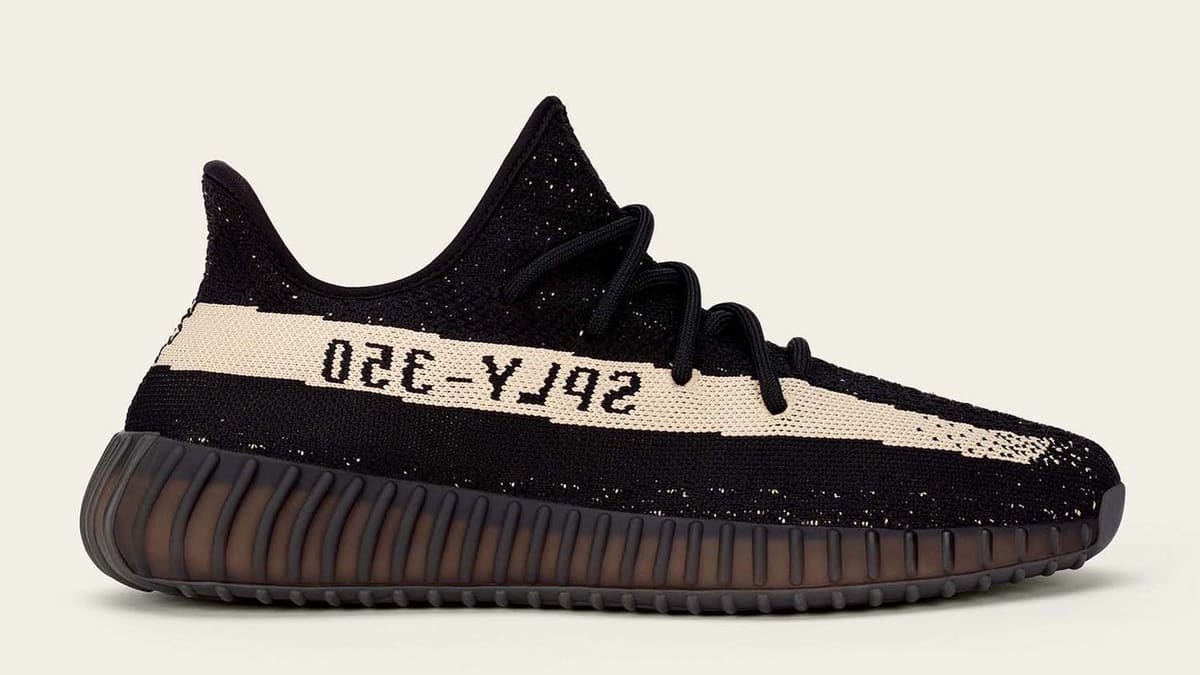 It appears that the “Dazzling Blue” colorway won’t be the only OG-styled Adidas Yeezy Boost 350 V2 that’s releasing this year.

The latest information comes from Yeezy Mafia, who is saying that also slotted for Spring and Summer ‘22 releases are the “Core Black/White” and “Core Black/Red” makeups. Unlike the aforementioned “Dazzling Blue” iteration, the latest pairs previously released in 2016.

All three pairs don predominantly black Primeknit uppers. Differentiating each iteration is the blue, white, or red “SPLY-350” stripe on the lateral side along with hints of the colors in the knit. Each pair also feature a Boost-cushioned midsole and a solid black outsole.