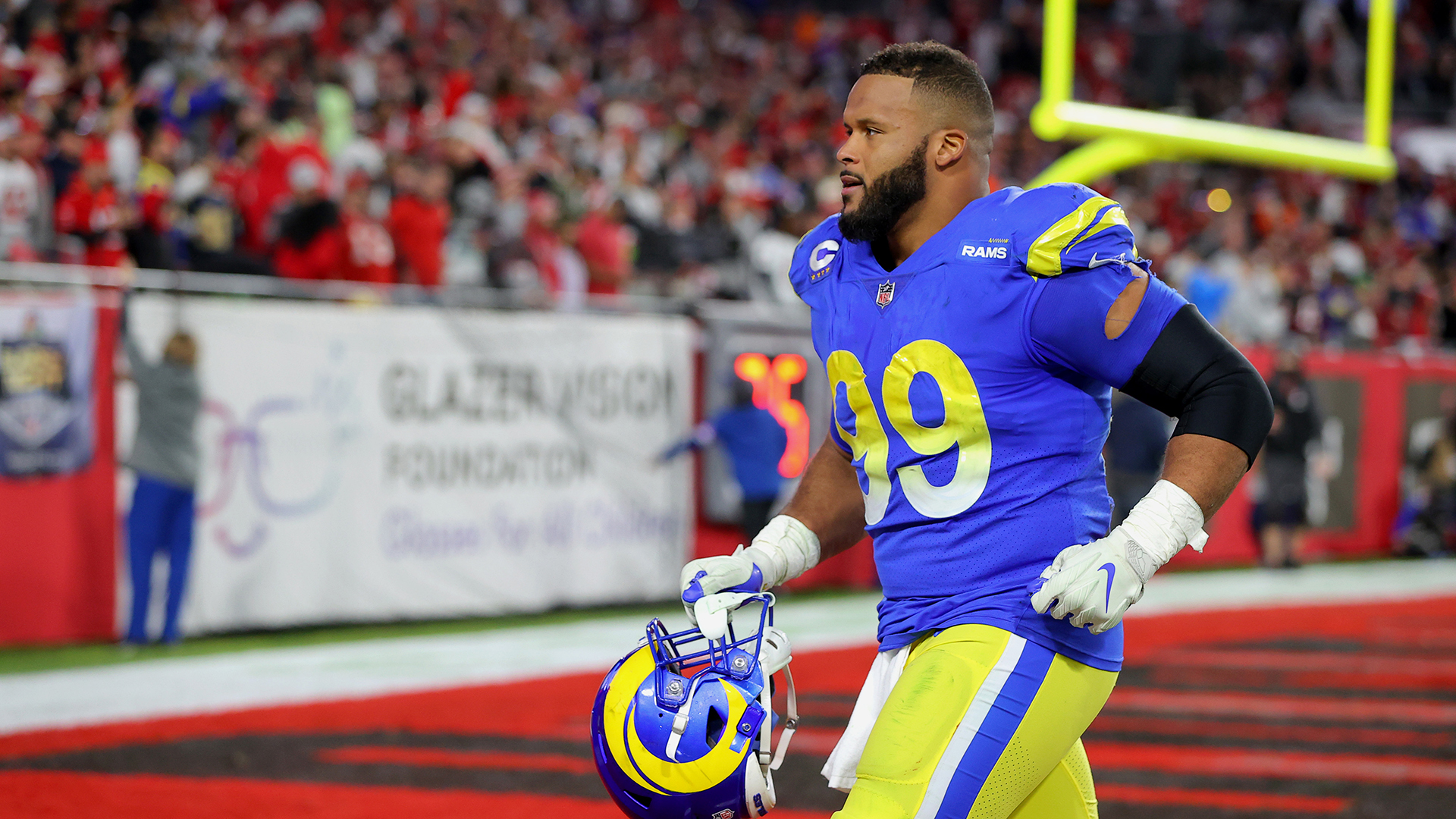 Nike has once again teamed up with EA Sports ahead of this year’s Super Bowl LVI festivities, but unlike creating collaborative products in previous years, their latest endeavor is centered around a virtual challenge that all fans can participate in.

Between now and Feb. 14, fans who run five miles via the Nike Run Club app will unlock an in-game Madden Ultimate Team item and earn a limited achievement badge inspired by the Los Angeles Rams defensive tackle Aaron Donald. Per Nike, this reward is to encourage physical movement while giving Nike members an in-game advantage in Madden.

“I enjoy seeing kids get out and live active and healthy lifestyles. As a professional athlete I think it’s important to reinforce healthy habits to our youth. I instill these habits and values in my kids as they were instilled in me,” Donald said. “I teamed up with Nike and EA Sports to unlock the ultimate future of sport and inspire the next generation of athletes to explore and play in a meaningful way.”

Readers can find this EA Sports x Nike Super Bowl LVI now directly on the Nike Run Club app prior to the big game this Sunday when Donald and his Rams squad take on the Cincinnati Bengals.