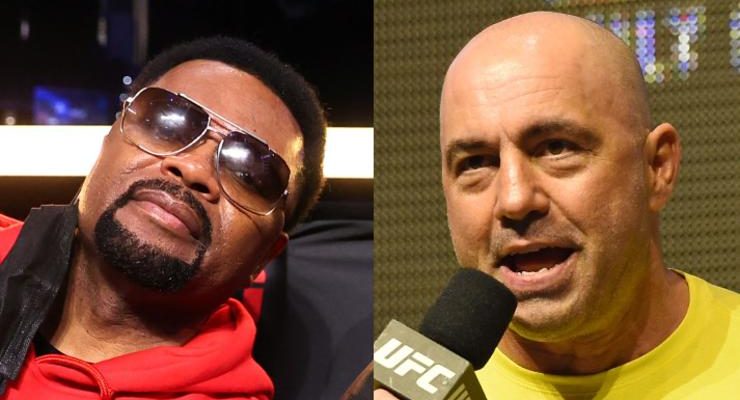 Joe Rogan Is Not Racist

He added that he hopes his forgiveness will set an example to others. The news comes as Rogan is under fire for using the racial slur several times during his podcasts.

The Spotify podcaster issued an apology last week to address his past usage of the N-word and explained why he chose to use the word in those previous instances, but ultimately called it an “idiotic thing to say.”

Spotify has reportedly removed at least 70 episodes of “The Joe Rogan Experience,” for instances where the comedian is heard using racial slurs, mostly the N-Word.

Black Twitter had some mixed feelings about the Rap-A-Lot founder’s defense of Rogan.