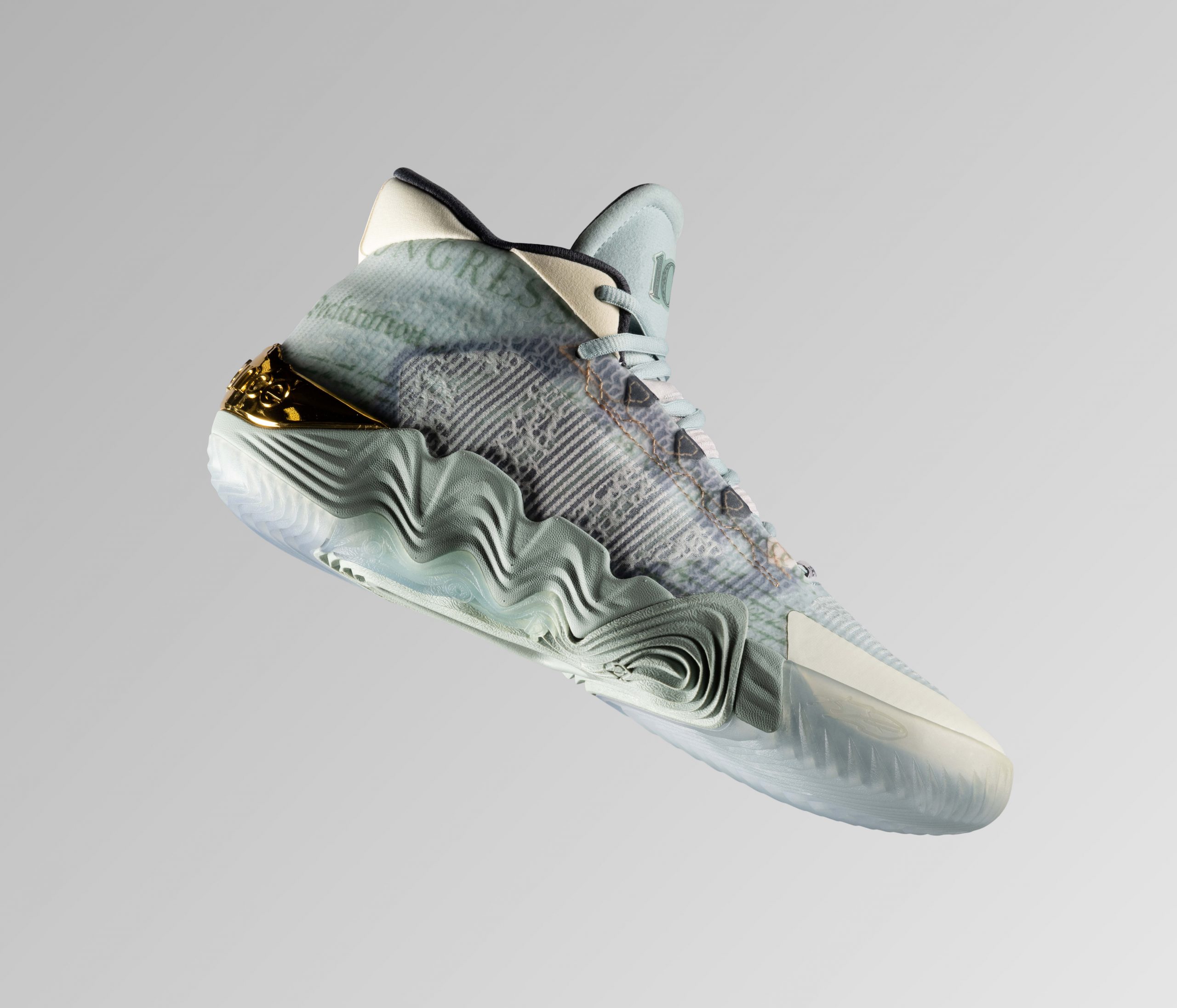 Despite being sidelined by an ACL tear last year, Los Angeles Clippers star Kawhi Leonard will have a new signature shoe waiting for him when he makes his eventual return to the court.

Today, the Boston sportswear brand unveiled the New Balance Kawhi 2, which Jack Harlow will debut on-court tonight at the NBA All-Star Celebrity Game in Cleveland. According to the brand, the latest model is lighter than its predecessor, as requested by Leonard himself. Despite its weight reduction, Leonard’s second signature shoe still offers a supportive fit with its updated FitWeave Lite upper that’s paired with a FuelCell-cushioned midsole for maximum responsiveness.

“To release a second version of a signature shoe together with New Balance is an honor and a privilege,” Leonard said. “My goal was to be fully immersed in every aspect of the design process to create a shoe that truly reflects me as a person and as an athlete. From the new innovation in the Kawhi 2 to the inspiration behind the ‘New Money’ colorway, I hope the next generation of athletes strive for excellence on and off the court.”

The New Balance Kawhi 2 will make its retail debut as part of the “New Money” collection launching on March 19 at Newbalance.com and at select retailers. The shoe will come with a $160 price tag.