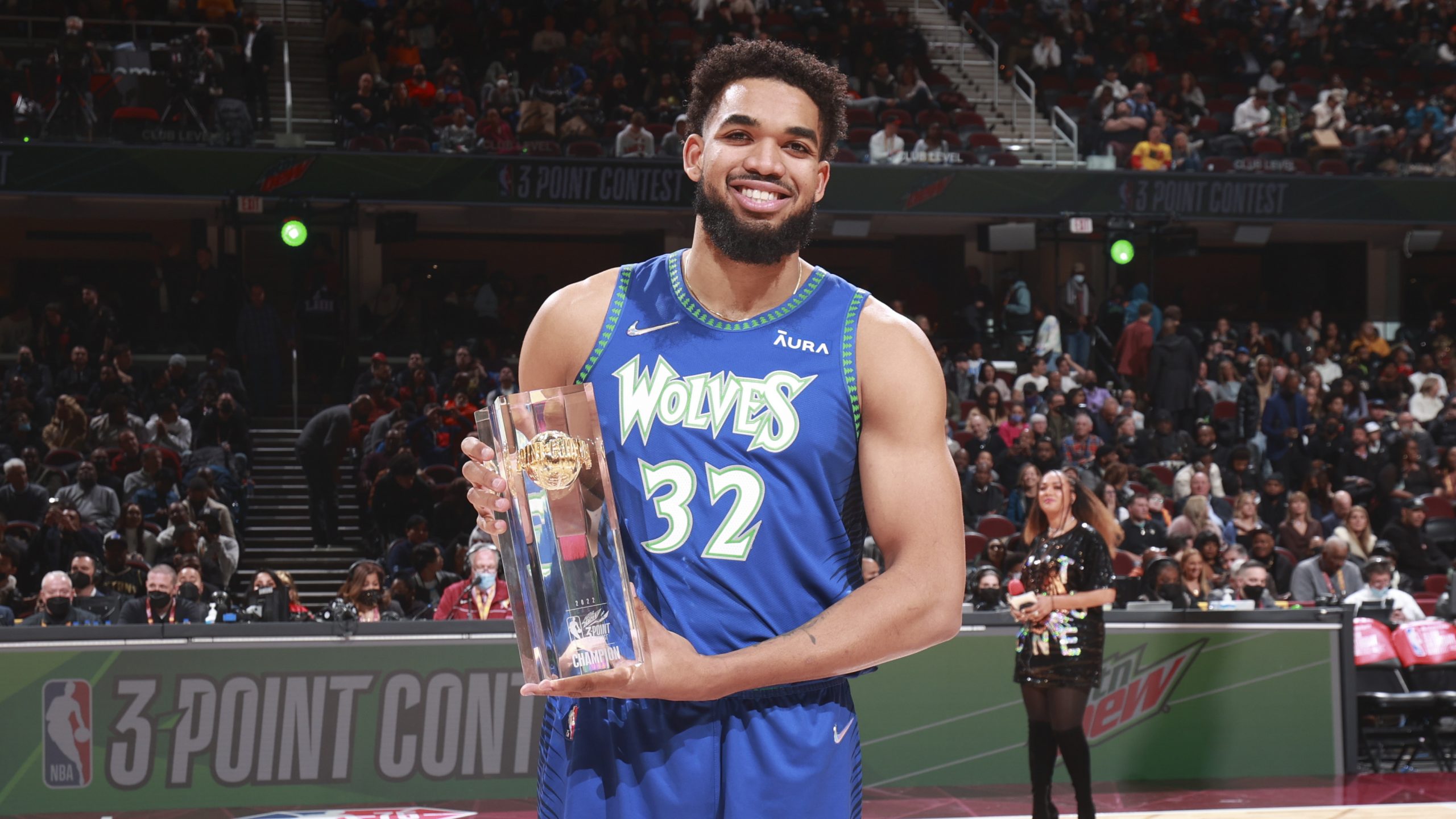 We’re in midst of a shooting revolution in the NBA, and some of the league’s best were on display during the 2022 3-Point Contest earlier tonight.

The above point couldn’t be emphasized any more than it was tonight, with the performance by Minnesota Timberwolves center Karl-Anthony Towns. Towns, the self-proclaimed “Best Shooting Big Man of All-Time,” put on a show for the fans in Cleveland. After advancing to the finals with a 22-point first round, Towns scored a final-round-record 29 points to secure the trophy, besting Trae Young of the Atlanta Hawks and Los Angeles Clippers sharpshooter Luke Kennard.

Check out the sneakers Big KAT and the other shooters wore in the 2022 NBA 3-Point Contest below.